When I was first diagnosed with celiac disease, I went to my best friend’s place in Montreal for dinner. She is Italian, and her lovely family were used to feeding me pasta without issue. When I explained my disease to her parents, her father looked appalled. Solemnly and slowly he said, “Jodi, this is a fate worse than death.”

While many celiacs feel the same way upon hearing their diagnosis, the reality is that the world is a safer place for our stomachs than it ever has been. And there are plenty of wonderful, naturally gluten free grains out there for experimenting and enjoying.

Given his reaction, however, I was worried about my trip to Italy. I did not know if there would be any food for me, or if I would need to bring snacks of my own. I was surprised to find that my fears were very misplaced.

Italy was one of the easiest places to enjoy food as a celiac.

Already know you want a gluten free translation card? You can buy my Italian card here, as well as Japan, Greece, Spain, and more!

Gluten Free Italy: An Overview
Gluten Free Restaurant Card in Italian
Eating Gluten Free in Italy
What ISN’T Safe for a Celiac in Italy?
Books and Further Reading about Italy 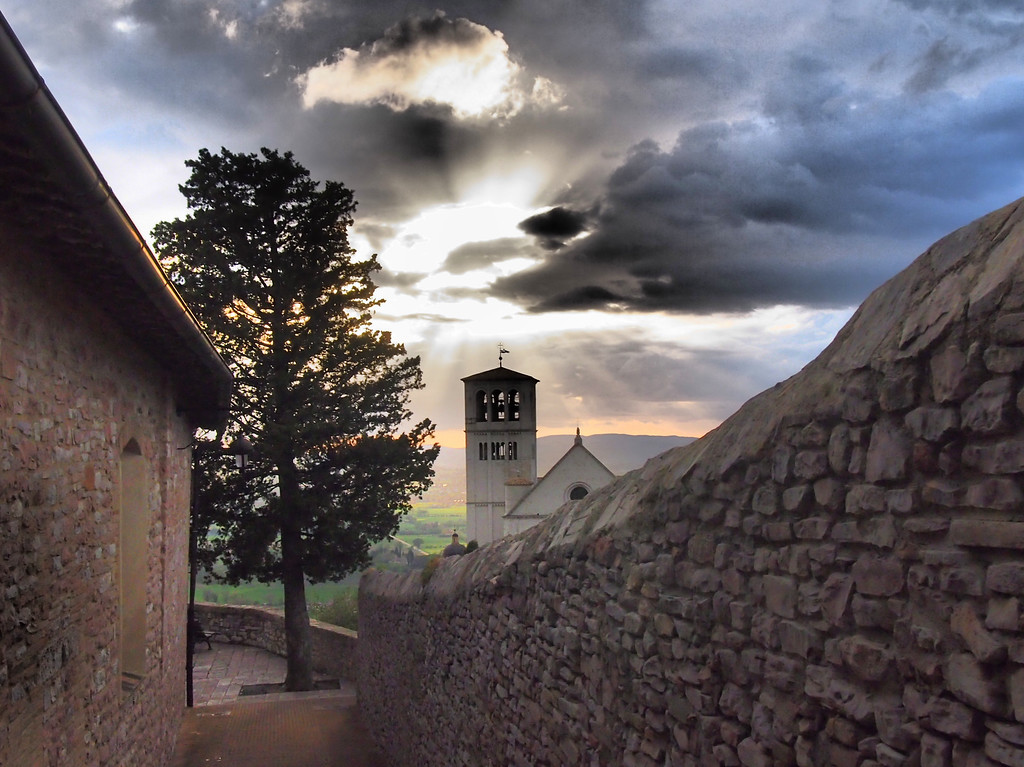 Overview of Italy and Celiac Disease

Upon my return from Italy, I waxed poetic about how much I could eat. The first reaction from every single person was precisely the same: “oh Italy must be accommodating its tourists!” Not the case. It was obvious that the dietary changes were not rooted in tourism. Even tiny towns had knowledge of the disease, and had been exposed to it sufficiently that they made adjustments in what they offered.

I reached out to Letizia Mattiacci, who runs a B&B with a cooking school in Italy. Letizia responded quickly :

I recall seeing a Dutch study time ago stating that modern wheat varieties have higher toxic gluten content than traditional varieties. Then there’s the problem of overexposure. Wheat and modified starch are everywhere, so Italians are certainly more exposure than others as we are big pasta and bread eaters. According to the Italian celiac association, about 1% of Italians are celiac. As a consequence, is not surprising that you find lots of gluten free options in Italy. In Perugia we even have a gluten free restaurant and we’ll have a Gluten-Free Festival at the beginning of June.

The knowledge and care goes much deeper than that. Children are routinely screened for celiac disease in Italy once they begin to show any symptoms that may be correlatable, something doctors missed for me when I was a child. I spent many years sick to my stomach with no suggestions to screen for celiac. As with some other countries, in Italy celiacs also receive a government subsidy to compensate them for the higher cost of gluten-free foods.

Furthermore, Maria Ann Roglier, the author of The Gluten-Free Guide to Italy, notes that Italian law requires that gluten-free food be available in schools, hospitals, and public places. And that you can study for a masters in celiac disease, from diagnosis to management thereof.

But one thing still nagged: the country didn’t just know about celiac disease, they accepted it. They embraced that this was an issue and moved around it to accommodate their meals, and did so with gusto. I asked Letizia and she gave a thoughtful response:  that Italians are very conscious of the connection between health and food.

In addition, there is the fact that food is central to Italian life and community. Per a New York Times piece on celiacs in Italy:

In Italy, not being able to stomach wheat is more than an inconvenience or fad diet.

“It’s a tragedy for Italians,” said Susanna Neuhold, the AiC’s manager of food programs. “Food in Italy is the center of social life and relationships with people. For someone who can’t go out with their friends or to a work meeting at a restaurant, it’s a very big problem, psychologically and socially.”

That resonance has translated to an institutional empathy that might shock Americans.

In addition, alternative flours are prevalent in Italy as well. Chickpea and chestnut flours have been part of Italian cuisine for centuries. In the nineteenth century, an Italian agronomist noted about Tuscany that “the fruit of the chestnut tree is practically the sole subsistence of our highlanders” (Targioni-Tozzetti, pub. 1802, Volume 3: 154). And in the twentieth century, Adam Maurizio, who wrote a seminal book on the history of edible vegetables in 1932 (called L’histoire de l’alimentation végétale depuis la préhistoire jusqu’à nos jours, for those inclined) discussed chestnut trees as being available not just for the fruit of the tree,  but also for making into bread when grinding that fruit into flour.

Unlike in North America, where these new flours are trendy but not firmly braided into our history, Italians have been using ground corn, chestnuts and chickpeas as substitutes for hundreds of years.

As with the other gluten free cards in this series, this was written in detail in English, then translated into Italian by native speakers. It includes not only wheat, barley, and rye, but also the other grains with gluten (kamut or farro) used in Italian food. And it aims to help celiacs travel safely, and with comfort that their needs are going to be explained to native Italian speakers even if they don’t speak the language.

Why is this card different?

I have used several different translation cards on my travels, and still got sick. I may be more sensitive than some celiacs, but even a small amount of contaminated oil for frying, or soy sauce in the food, is enough to make me ill for days. Let alone the joint pain later that week!

A big thanks to Alanna Tyler and Letizia Mattiacci for their help in translating this card. 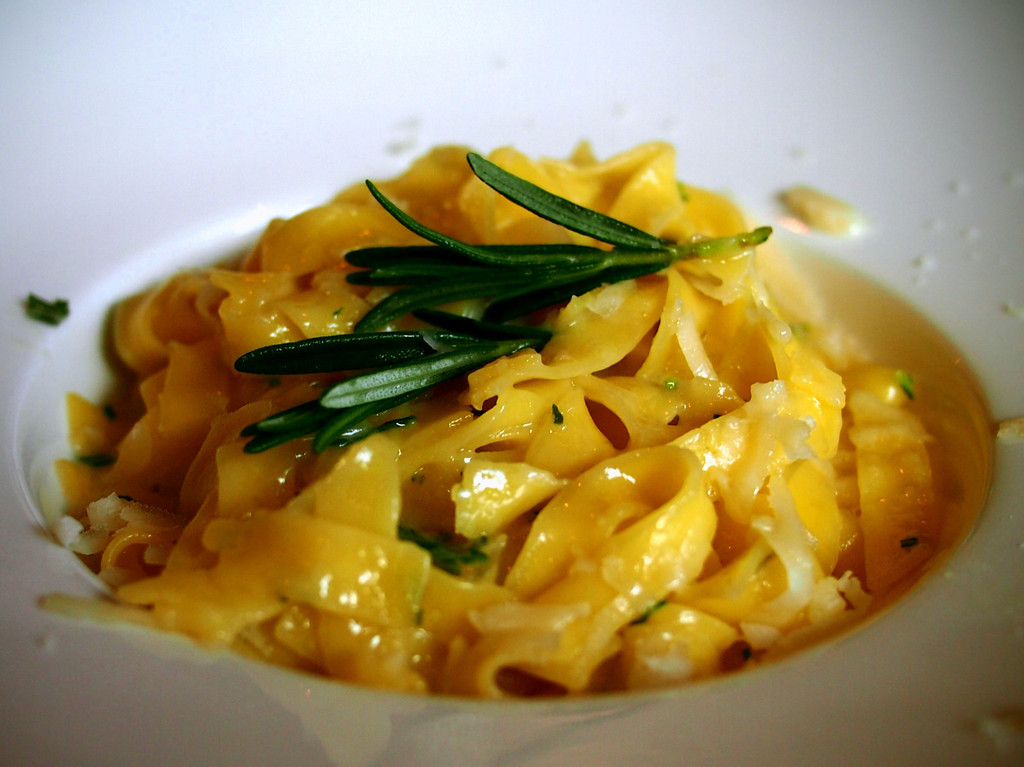 For the most part, the following suggestions are for you to be able to walk into restaurants that are not specifically gluten-free, but that have options for you on the menu.

As with the other gluten free guides I’ve written, I find it far more satisfying to eat safely where I can, versus sequester myself in GF restaurants all the time. Yes, it’s great to know things are safe to eat in those dedicated GF kitchens but the point of travel is to connect with other humans and learn about their culture and food — to me this is best done in general restaurants to the extent possible.

Even when not on the menu, most restaurants will have a simple dish of steamed vegetables served with lemon. In the event you cannot find a side dish that works for your stomach, the chef will almost always oblige. Type of vegetables will vary depending on the season, but have in my experience always tasted better than at home.

Many of the meals at lunchtime that I enjoyed were a version of whatever meat they had that day alongside some delicious steamed vegetables and a salad. 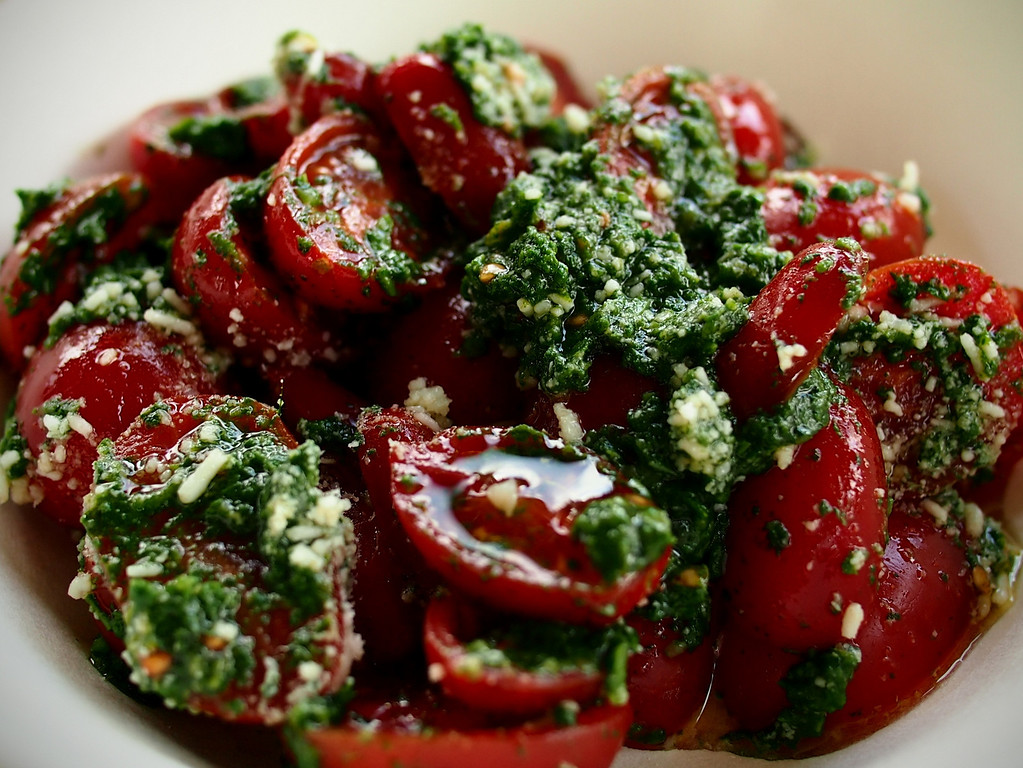 What ISN’T Safe for a Celiac in Italy?

Gluten is a huge part of Italian cuisine, and while there are some wonderful options that are naturally gluten free — and some great celiac-friendly modifications available — the reality is that most of the food has something we can’t eat.

I wanted to list out a bunch of those dishes, just to make sure you have them in mind when you travel there.

The Perfect App for Celiacs in Italy, from the Italian Celiac Association

This app didn’t exist when I initially wrote this guide, but the official app of the AIC (Associazione Italiana Celiachia) is now available, and it’s a must-have for shorter term visitors.

It costs $2.99 USD for 2 weeks, which you can only do twice before being prompted to join the AIC if you want more access. So for shorter-term travellers, this is a great option. For longer term, if you don’t want to join the AIC, then stick to the gluten free translation card in Italian. The app features a database of certified restaurants, that you can search when you pay for access.

Their official app page is here. 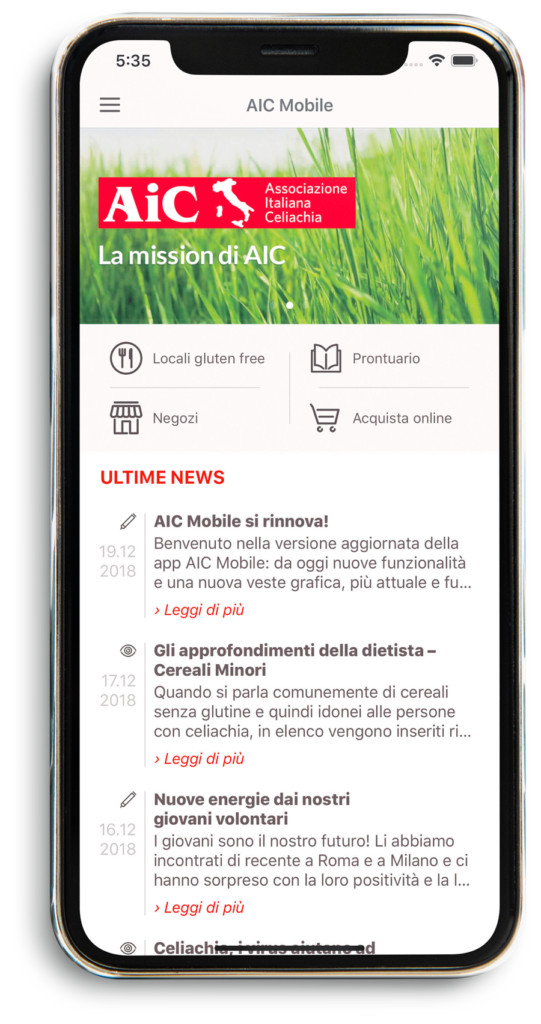 There are so many spots that are worth a visit, 100% safe for celiacs, that I didn’t put together a long list like my other celiac guides. That said, some people around the web have taken the time, so I wanted to point you their way!

3) A searchable database of restaurants for celiacs in Italy, where you can browse by region.

4)  The adorably-named Mr. Free Pizza Point, a site by Schär that helps you find “the best places for the best gluten-free quality.” Don’t be fooled by the name, though, the site only includes places where the restaurant staff was trained by Schär and the Italian Coeliac Association, and has guaranteed gluten free dough. Pizza-lovers, rejoice!

5) For those craving Italian at home, two really great cookbooks for Italian food: