I spent several months in Portugal, one in Lisbon and the rest on the island of Madeira. I traveled there initially to speak at a food conference; I stayed because I did not want to stop eating with friends. From fresh seafood to perfectly steamed vegetables to satisfying soups, the country left my taste buds hankering for more. This gluten free Portugal guide shares some of what was safe, what was off limits, and the lessons I learned in the process the hard way — I’m looking at you, yellow mustard.

Portugal’s emphasis on quality ingredients as the building blocks of their meals made it easy to find food safely. As with many countries, snack time is the hardest — on-the-go sandwiches are off limits, as are the amazing pastel de nata tarts, though gluten free versions have popped up around town.

I found that the country’s grocery items were clearly marked for celiacs — a sticker applied to packaging states that it is gluten-free. Companies are also required by law to disclose any allergen, including wheat, rye, barley, or oats, and these are identified in bold on the ingredient list. Where they are gluten free, in Portuguese they would often say isento de glúten.

For eating out, many menus of the day (larger lunchtime meals) include a simple grilled main with roasted potatoes, vegetables, and rice. These were almost always safe. Check the list of foods below, and bring the gluten free card with you, to double check. Grilled chicken and piri-piri chicken was almost always safe, unless made using a marinade or broth that had wheat. I did not have any trouble with this in Portugal, though I have at Portuguese restaurants abroad.

Already know you want a gluten free translation card? You can buy my Portuguese card here, as well as Italy, Japan, Greece, Spain, and more!

Each of the cards in the guide has been created with celiac-specific research, mention of cross contamination, and double checked translation from locals who speak the language.
Note: The card is available for purchase via trustworthy 3rd party site that uses https, so you know your information is safe. I am not gathering emails or information for anyone who buys the card.

Why is this Portuguese card different?

I have used several different translation cards on my travels, and still got sick. I may be more sensitive than some celiacs, but even a small amount of contaminated oil for frying, or wheat-thickened sauce in the food, is enough to make me ill for days. Let alone the joint pain later that week! This card is different because it not only uses all of the local food names for what to eat or avoid, but makes clear mention of the cross contamination concerns.

A big thanks to Celia Pedroso for translating this card from English, as well as offering up her own suggestions for this guide. She offers food tours in Lisbon via Culinary Backstreets – and can ensure that they are safe for celiacs. 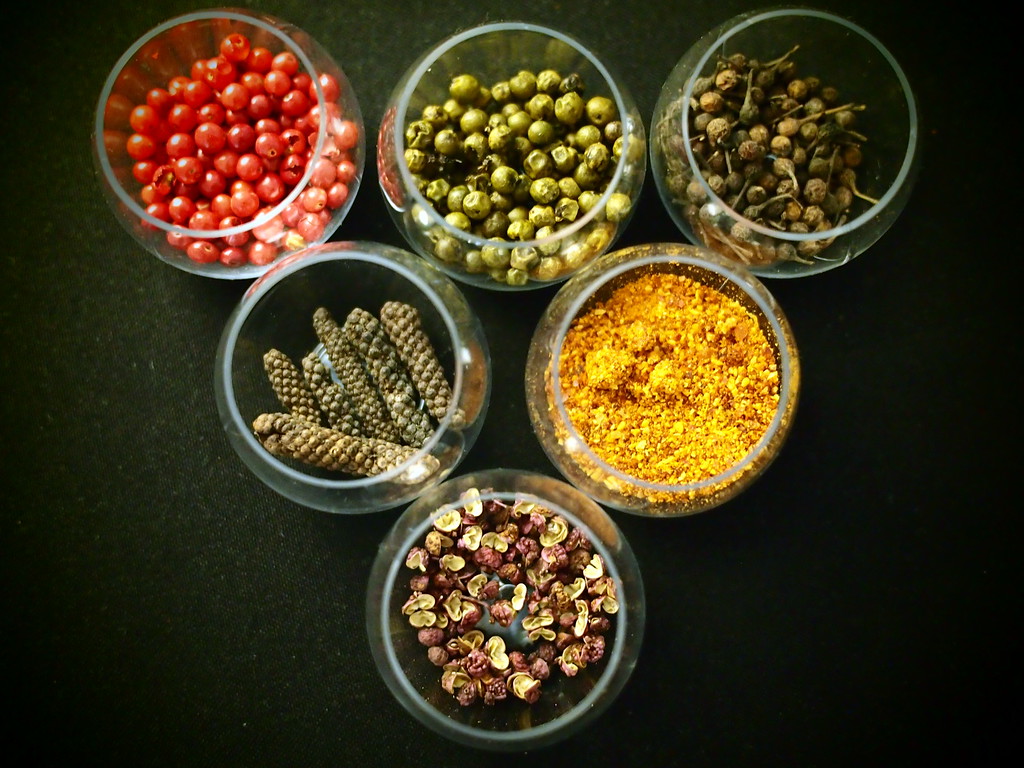 Some of the wonderful spices found in Portuguese food.

These are commonly wheat-free in Portugal, confirmed by the translator and myself (having traveled in Portugal). As with any destination, it’s best to confirm on a case-by-case basis that no flour was used for thickening purposes, as it’s possible that some restaurants will do so as it’s an easy go-to for sauces and stews. For the basics, trigo, cevada, aveia e centeio (wheat, barely, oats, and rye) are what you don’t want to eat.

Tremocos are gluten free, and tasty. 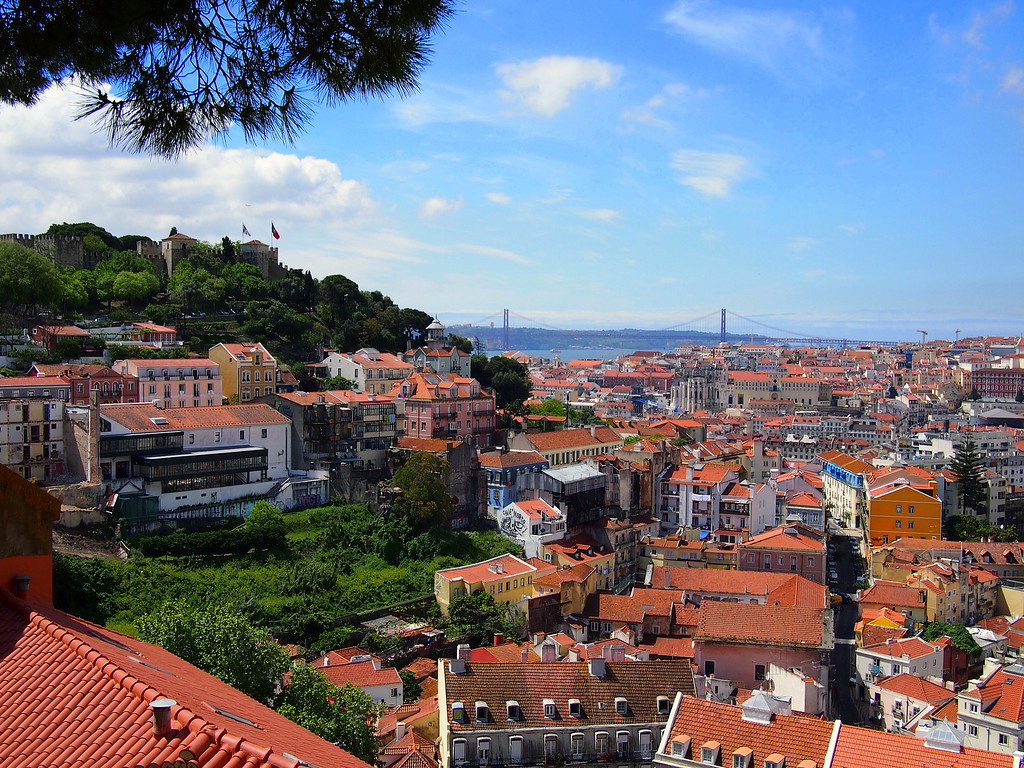 Beautiful Lisbon on a sunny day.

Shopping Options and Restaurants for Celiacs

There are quite a few places to buy gluten free supplies if you are visiting Portugal, from high-end supermarkets to organic stores.

You can also find the APC logo on supermarket products as a way to identify what is gluten free. Continente, Pingo Doce and Jumbo are supermarkets with a lot of naturally gluten free products of their brands.

Celeiro: Health food shop that has a large variety of vitamins, organic food, and gluten free products. The website lists each of their locations around the country.

Pingo Doce: A budget-friendly supermarket that I went to for rice cakes, which I ate a lot of with that amazing Portuguese cheese. They also had gluten-free cereals and crackers, even if the particular franchise was extremely tiny.

El Corte Ingles: More expensive department store with a gluten free / bio section in each of their grocery stores.

If you want to cook yourself, the Portuguese Celiac Society has a list of gluten free recipes here.

I tended to eat as I wandered, and most restaurants were able to accommodated me easily. However:

The light in Lisbon never fails to amaze.

Gluten Free Restaurants in the Rest of Portugal

Please see this list from the Celiac Association of Portugal, which has put together restaurants that have been certified by them as safe for celiacs. Note also that McDonalds in Portugal also has certified-safe buns, practices, and menu for celiacs if you’re in a pinch!

During your visit to Portugal these are foods that you should avoid, and are not safe for celiacs. 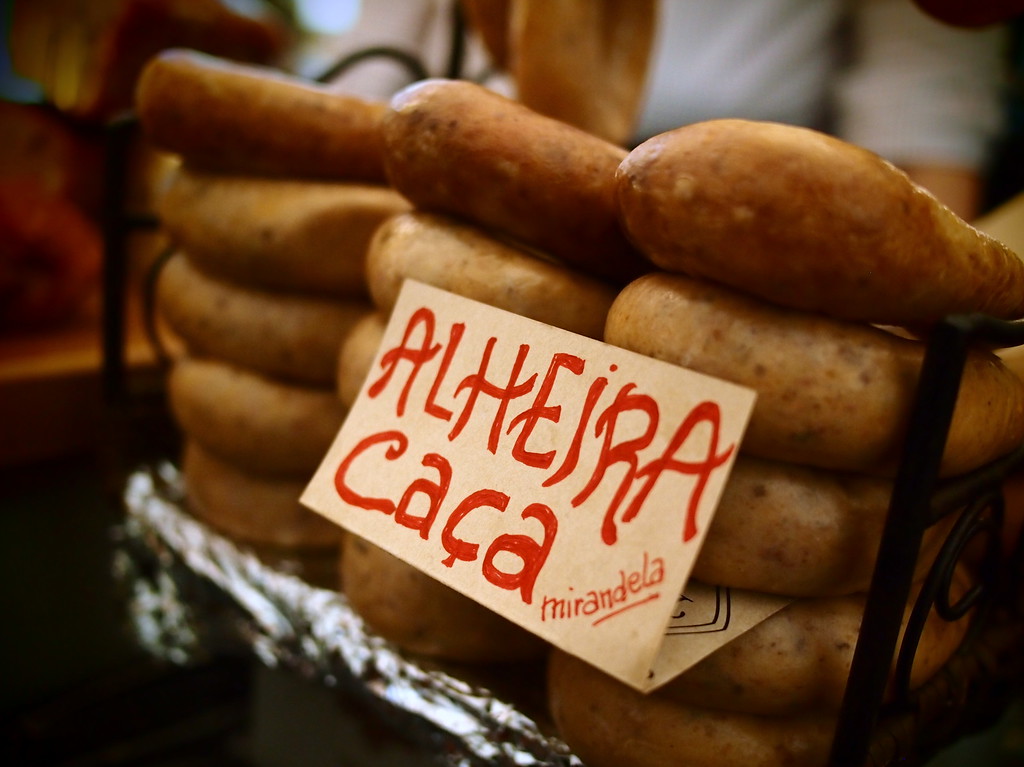 ix-nay for eliacs-say. Alheira is off limits.

For those of you looking to visit Portugal, here are some wonderful books to help inform your visit.

My Suggestions for Food Books About Portugal 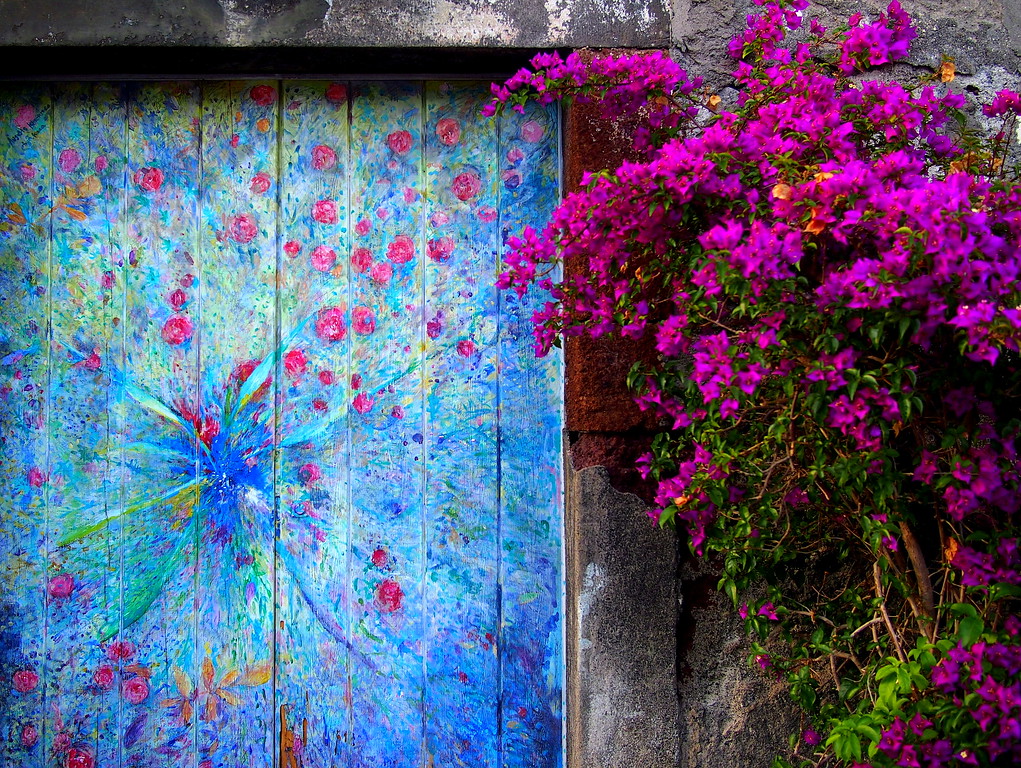 Happy and safe eating in one of my favourite countries!