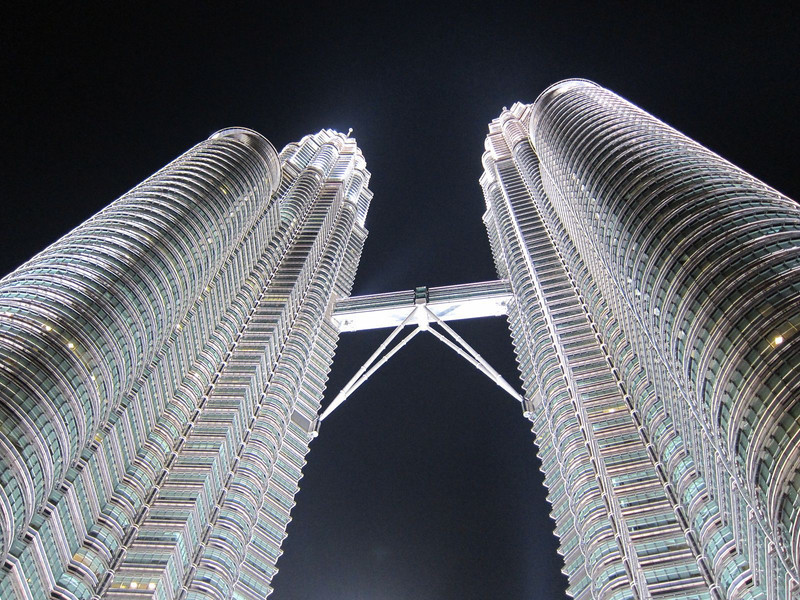 The Petronas Towers in Kuala Lumpur

Kuala Lumpur to the Perhentian Islands … the WRONG way

Today I learned an important lesson when trying to travel from Kuala Lumpur to the Perhentian Islands. Actually I learned three, all of which make me feel just slightly embarrassed (ok maybe a bit more than that) because I ought to have known better.

When told to go to Putra PWTC to catch a bus to the Perhentian Islands, it is important to retain the full name of the station and not just the word Putra. Looking at the metro map for Putra, I saw it at the tail end of the Kelana Jaya Light Rail line, an hour or so out of Kuala Lumpur proper. Upon exiting the station, I realized I was in the middle of nowhere.

No bus station – no station at all, really. Turns out that Putra actually means terminus in Bahasa Malaysia, and I had taken the metro to the end of the line. The bus station? Back in the middle of Kuala Lumpur. With departure time rapidly approaching, I ended up taking a cab back to Kuala Lumpur’s Putra PWTC (aka PWTC Station), which was within walking distance from my hotel.

The cab driver called his friends to tell them how stupid tourists can be, and I laughed the whole way back to Kuala Lumpur. From now on, I will get the full name of where I need to go before I set off, backpack in tow. Lesson learned.

When purchasing a bus ticket to the Perhentian Islands, listen closely to the ticket seller. If he says your bus goes to the jetty where the boats leave, do not believe him. Jetty was my interpretation of what he said; in reality he said Jerteh, a town 20km from Kuala Besut’s jetty.

And when the bus spat me at the side of the road at 5am, with thousands of bats circling loudly above me and in the middle of nowhere again, I quickly realized that this was no jetty. A cab ride later, I ended up where I was supposed to be – but from now on I will ask the ticket operator to write out the destination for confirmation purposes. Lesson learned. 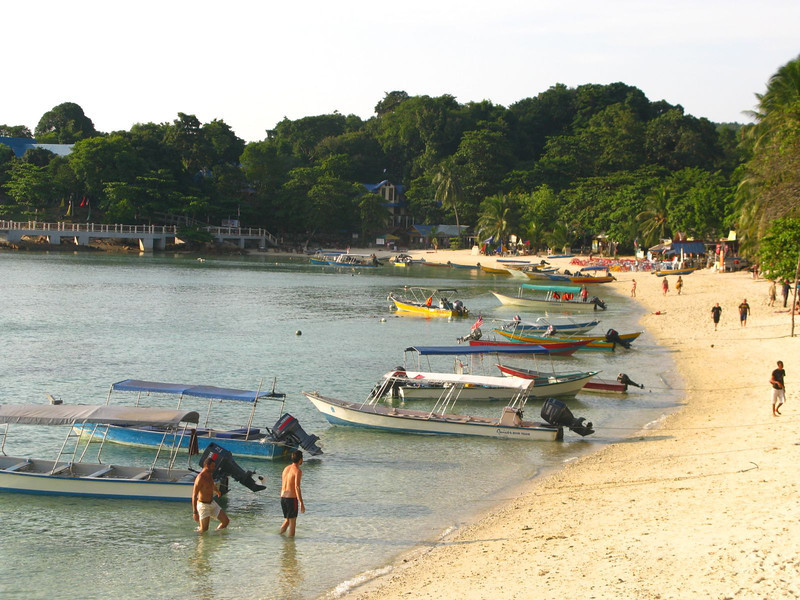 Complacency will screw you over

No matter how long you are on the road, complacency will lead to well-intentioned misadventure. After surviving minivan trips whilst sitting on the roof with farm animals in Indonesia, hilarious jeepney rides in the Philippines and scary boat trips in Sumbawa – all of which lead me to my destination in one piece – I relaxed in Malaysia. Malay transport is notoriously easy and well organized, and I had already been here back in November 2008. I didn’t double check where I was headed or ask anyone for help in getting there; as a result I almost didn’t make it at all. From now on, I’ll remember to pay attention – even in Malaysia! Lesson learned.

All in all, a hilarious way to get to the Perhentians. The islands are beautiful – water clearer than the Gilis and a beach quieter than the Thai islands. Great satay for dinner, and interesting people from around the world to chat with. It’s a perfect, quiet place to stay and let my feet recover from Volcano 2. More to come from my Indonesian and Malay adventures shortly. 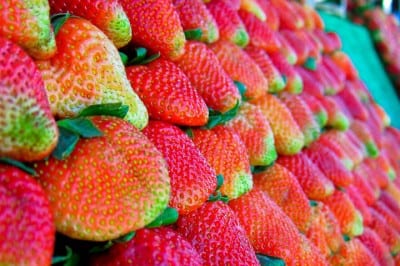 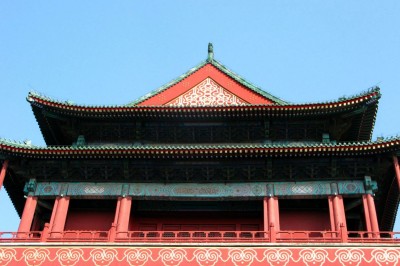 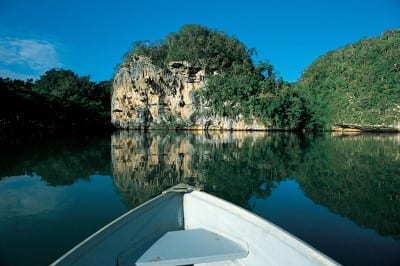