This next instalment of my interview series highlighting alternative careers for lawyers (and who are doing interesting things) is with Cheryl Ashman. I’ve actually known Cheryl for many years: we met in New York in 2004 when we were colleagues on the same corporate deal in New York, and we’ve stayed in touch ever since.

Cheryl stayed at her law job longer than I did. She was transferred to the UK with our firm, Paul Weiss, and she continued her work as a corporate attorney in London for several years. She’s an avid traveler and a wonderful friend.

You started your career in New York, then moved to London, UK to continue with private practice. What made you trade in the legal work for something different? Was it a slow process or was there a particular moment that catalyzed the decision for you?

It definitely was a gradual move, but as always in life there was a moment when I had to make the jump. When I first moved to London from New York, work was just that: work. But it was pretty clear from the start that I wasn’t really enjoying what I was doing, so I started to explore other areas. At first it was meant to be the more typical legal transition to something with better hours and more life/work balance, but I guess life had other plans. I started thinking about fashion and what I could possibly do in that industry. So, in true lawyer style, I researched – which means I basically submerged myself into the fashion world. I went to events, I did a course in Styling at the London College of Fashion and talked to anyone and everyone who worked in the business of fashion. It was during a tour of the exhibitions at Somerset House during London Fashion Week when I came up with the idea for The Designer Lookbook. However, when the recession hit and lawyers were being laid off I thought it was just best to sit tight for a while, but I never really stopped investigating how I could launch site I dreamed of creating.

The catalyst in launching The Designer Lookbook was sparked over a year ago, when I was introduced to another lawyer who had also left the law to start up her own successful website in the fashion industry. She told me to not get caught up in details of how and just go ahead and do it. After she introduced me to a few people who helped me conceptualise the site I started working on getting the site developed and when I felt I was in a good place, I left my job at the firm to work full time on getting the site up and running. It wasn’t an easy transition and it did take some time to get used to, but it has been worth it.

Cheryl Ashman from The Designer Lookbook

I started The Designer Lookbook because I wanted to create a platform that would help emerging and independent fashion designers gain exposure to a wider audience. There are so many great fashion designers out there and I wanted there to be a place where people could easily have access to discovering and buying from these designers and at the same time help those designers create a market for their work.

It may sound clichéd, but there are so many things I find fulfilling about my job. Since I am currently the only person running the site, every day brings new experiences for me – which some days I love and other days I don’t love as much. I have to be honest, since leaving the law, I’m really enjoying the autonomy I have. It has been really fulfilling to know that The Designer Lookbook is something I created. Discovering designers to profile on the site has also been very fulfilling for me. It’s a great feeling to know that the site can help great fashion talent gain a wider audience.

I’m going to give the same advice I received …. Just do it! What ever your passion is, just start taking those steps towards doing something or else you will find yourself getting stuck in whatever you are currently doing. That’s not to say you shouldn’t have a plan in place, but if you have an idea of what you want to do just give it a go and don’t sit on it. It’s also important to be flexible. I had a plan for my departure from law, but I definitely sat on it too long, which made me more miserable and wasted my time, and I still ended up having to modify it when I decided to leave the firm. 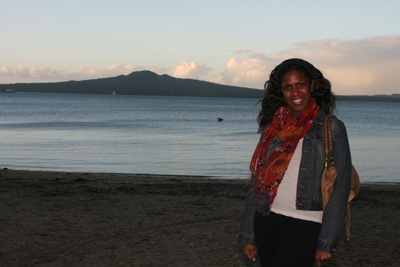 How do you envision your new business taking root in the coming years?

Now that the site has been live for almost a year, I really want to continue focusing on building up the group of designers I profile and the profile of The Designer Lookbook. However, I also want to start focusing on helping young designers launch their own businesses and guiding them as they make the leap into the business of fashion. 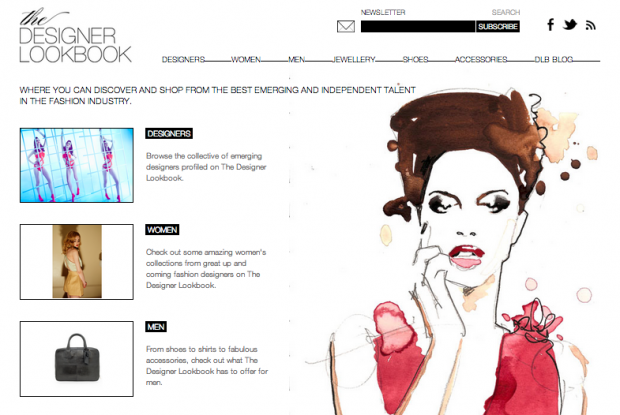 I believe some lawyers have fun. I’ve met (and I currently know) some lawyers who truly love what they do and are able to combine the law with other areas they love. I think sometimes we just get caught up in the path we’re supposed to take rather than the path we want to take, and that’s what takes the fun out of most lawyers.

Cheryl Ashman has always had a passon for fashion. After graduating from New York Law School in 2004, Cheryl started working in the corporate department for a large New York law firm. In 2007, she was transferred to the London office and has lived in London ever since. Cheryl came up with the idea to establish The Designer Lookbook after seeing the amazing displays of the various up and coming designers showcased during London Fashion Week. In 2011, after leaving her job as a corporate attorney, Cheryl turned her focus to setting up The Designer Lookbook. Cheryl is also currently working on launching a new fashion website in 2013. You can follow The Designer Lookbook on Twitter or Facebook  too. 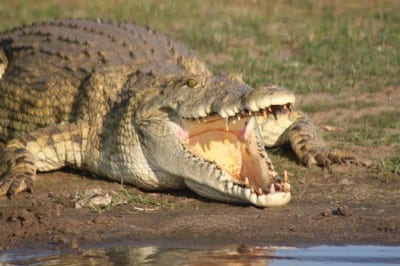 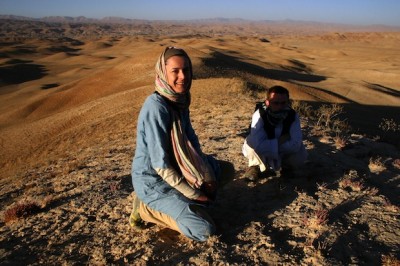 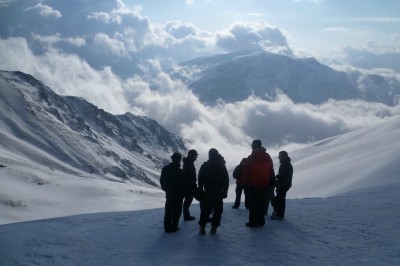 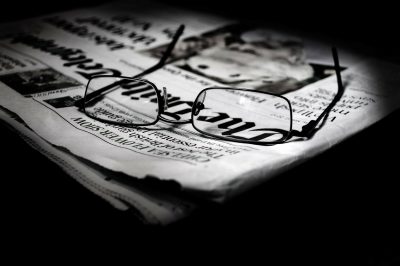