I spent a full month in Morocco, exploring as much of it as I could. From the souks of Marrakesh to the camels in  M’Hamid and everything in between, my experiences in the country were ones that still bring a smile to my face. I drove from Marrakesh to the desert, ate just about every tagine I could find in the country — my guide to tagine is here — and reveled in the beautiful architecture and elegant tile work.

Of course, being celiac, I also had to contend with food. I tell celiacs to make sure, for their own peace of mind, and for their stomaches, that they ought to familiarize themselves with ingredients used in the country. This guide aims to empower gluten free travellers by providing them with a long list of dishes to eat, and avoid, in the country. Even if you don’t speak the language (or buy my translation card), at least you’ll have a solid idea of what to eat and avoid.

Dried herbs for sale in Marrakesh

According to Jeff Koehler, in his book Morocco: A Culinary Journey with Recipes from the Spice-Scented Markets of Marrakech to the Date-Filled Oasis of Zagora, barley is thought to be the ‘original’ couscous grain, grown prior to the introduction of hard durum wheat. So it isn’t simply wheat and durum wheat that are found in Morocco today.

This guide will help you navigate the dishes you will find, as well as offer alternatives when you are eating out.

For starters, this detailed gluten free restaurant card will help communicate your eating restrictions, and allow you to understand what is safe and unsafe from the menu. The card was created with celiac-specific research, mention of cross contamination, and a double checked translation from locals who speak the language. The food names and dishes within the card are also double checked for accuracy with different regions in Morocco.

Why is this gluten free card different?

A big thanks for translating skills to Amanda and her husband — he has celiac disease, and they are both living in Morocco, and to Yacine, my second translator for this card.

Gluten-Free Dishes and Snacks in Morocco

The following dishes are commonly wheat-free in morocco, as confirmed by translators.

As with any destination, at home or abroad, it’s important to confirm on a case-by-case basis that no flour was used in the sauces, or to thicken. 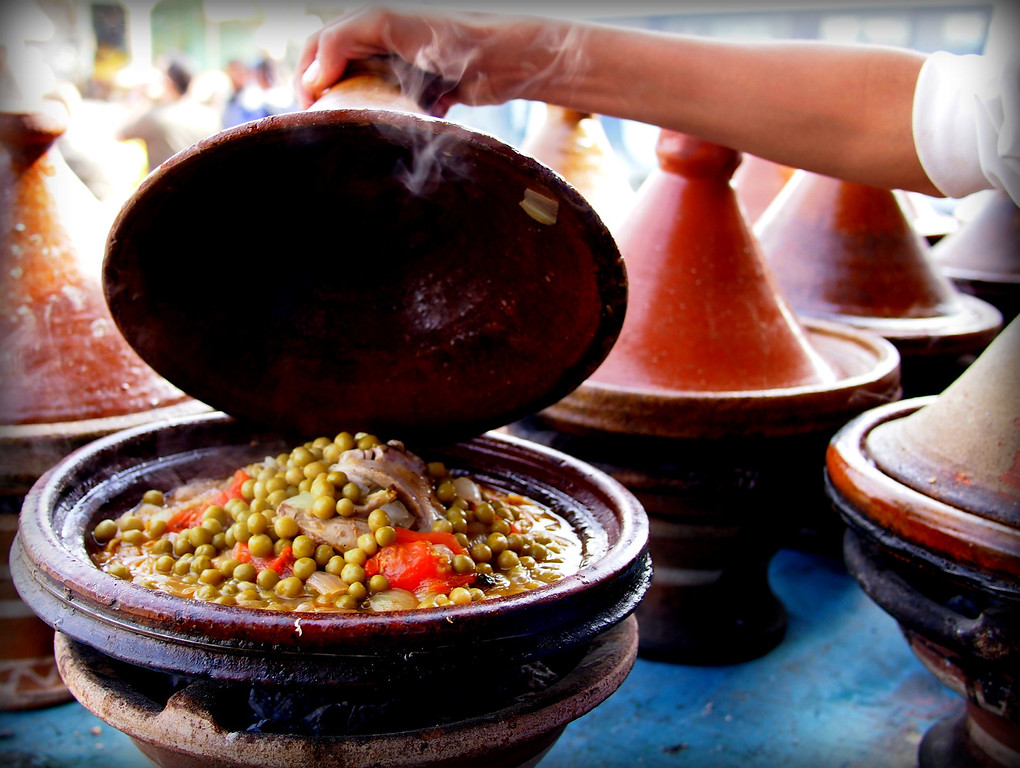 Babouches, slippers from Morocco, for sale in Fez.

Olives for everyone in Meknes.

When buying products and ordering, the following list may be helpful to decipher ingredients.

English: Rye
French: Siegle
Moroccan Arabic: translators both said not v. much used in Morocco as an ingredient, and chaâir below sometimes used for both rye and barley. Given the use of barley for centuries, it makes sense that it would be the dominant word of the two.

Essaouira on a stormy day.

Need a different translation card or country guide? Please see my landing page for all things gluten free, with guides and restaurant cards for Japan, Italy, Greece, Spain and more!

What is ISN’T Gluten Free in Morocco / is Unsafe for a Celiac? 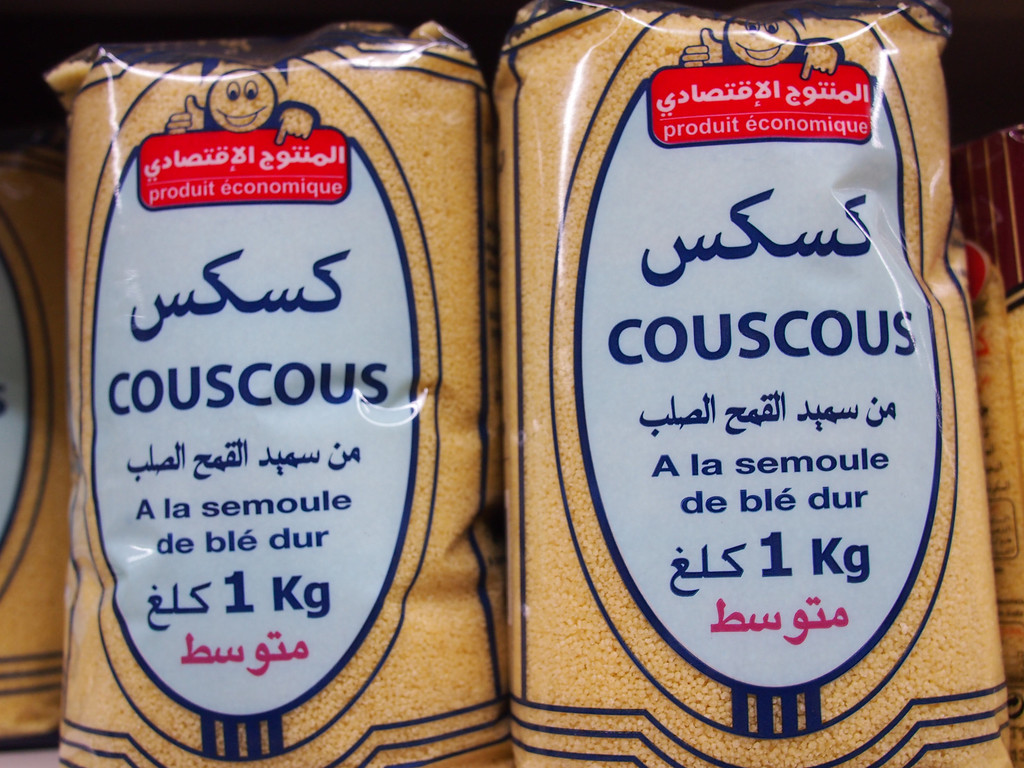 Couscous – one of many, many brands for sale.

For those of you looking to visit, here are some wonderful books to help learn a little more about Morocco and its food before you get there.

My Suggestions for Food Books about Morocco