Iceland was magical. With only a few days in the country, I was limited in time but what I did see completely bowled me over. Autumn turned the landscape into a carpet of ochres and reds and patches of mossy green; the weather was so unpredictable that I kept having to remind myself I was in the same country from one minute to the next. Driving the Golden Circle (to Gullfoss, Thingvellir and Geysir) in a day brought some unexpected weather karma too – buckets of sideways sleet and rain would accompany the drive from one place to another, with the sun bursting through the moment the car stopped and it was time to get out.

The long weekend was a perfect marriage of otherworldly scenery and good vodka; days were spent in the car outside Reykjavik or roaming the capital’s streets and nights out bar-hopping with the locals, who know how to party. I’ll be posting on where to find cheap food in town as it’s quite an expensive city, but for now I will leave you with some of the photos from my trip. 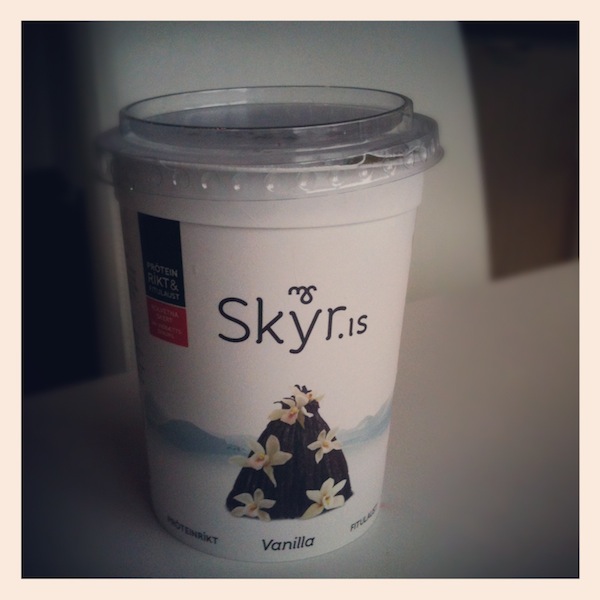 Reyka Vodka in Iceland: dinner of champions. (Not a wise move.) 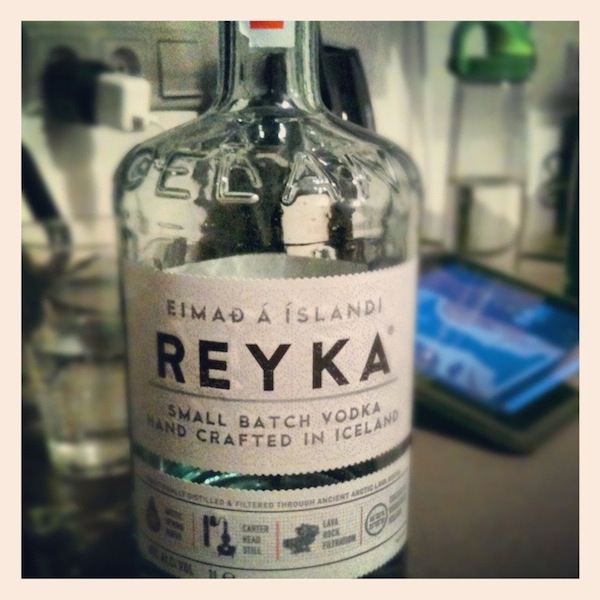 And, the goodbye from Icelandair…. 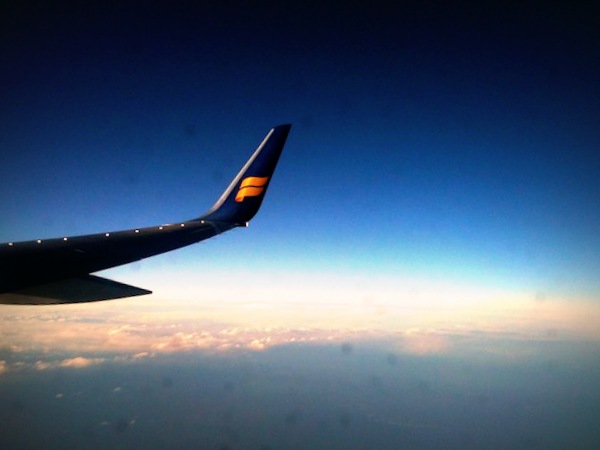