I heard about Lan Cao through a former colleague named Deborah, who worked with me at Paul Weiss in New York. Deborah was there when, as a 2L summer associate at 21, I struggled to figure out if a law firm job in NYC was the right thing for me. She was there to teach me about intellectual property law, about law firm life, and just listen as a mentor when I was stuck.

So when she said “hey I think I have someone for your series, and she writes about Vietnam” — I listened. Lan Cao is an attorney, professor, and incredibly talented writer.

For those interested in Vietnam, please also see my newly-launched store, with its hand-drawn typographic food maps, now available in print/poster form.

I hope you enjoy her interview!

What made you decide to forgo a practice of law after many years of school/training? Was there a particular moment that catalyzed the decision for you? Do you regret going to law school?

For years I’ve had a story to tell about Vietnam, particularly the war, loss, trauma, and reconciliation. The war has been dissected by Americans. Vietnamese voices, particularly those from the South, have been silenced.

I wrote Monkey Bridge [Kindle version here] a story about a mother and daughter making a new life in the US after the collapse of South Vietnam, on a yellow pad on the subway to work at my law firm. One page led to another and I had a novel in a few years. Seventeen years later, I published The Lotus and the Storm [Kindle version here], a novel I started almost 10 years ago, 2005, when the US was immersed in yet another war (Iraq).

I like writing so I decided to pursue a career in academia, teaching international law and international business law. When the Berlin Wall fell, I saw how the rule of law was important to the development of newly emerging economies of Eastern Europe. My legal scholarship centres on law and development, that is, the economic and political development of lesser developed countries and post-conflict economies.

My autonomy. I use my time however I want to use it, as long as I get the work done. My freedom to decide what I want to write about. This includes both novels and law review articles.

Do you have any advice for professionals who are interested in branching out from traditional private practice but concerned about what is out there?

Sometimes momentous change occurs serendipitously and sometimes purposefully. You can stumble onto a new path, or you can decide to make a definitive change. Either way, you have to decide what matters most to you and go for it. What matters most for me is the ability to do what I love and to determine when I want to do it. I stumbled into academic life because a friend told me about a job opening and I applied to be an Assistant Professor of Law. It turns out to be a most wonderful decision because it also allows me to have the time to write fiction.

Legal education teaches rigorous thinking. In some ways it forces one to see both (or more than two) sides to any issue. Seeing the world in a multifaceted, multi-vectored way is, interestingly, also helpful for fiction writing. One develops characters who have many sides. They are deeply drawn. Not just the protagonist, but even the antagonist, must be portrayed in a way that shows their many layers. A courtroom is about drama, the search for truth, after different versions of the truth are promoted by the plaintiff and the defendant. This is a very similar structure to the plot in any novel.

Despite its flaws and limits, I have a lot of respect for the rule of law and being a lawyer is one part of my identity.

Lan was born in Saigon, Vietnam in 1961. Once she began writing, she could not stop. She wrote long-hand on yellow writing pads while riding the New York City subway on her way to work as an attorney at Paul, Weiss, Rifkind, Wharton & Garrison. Her first novel, Monkey Bridge, came out of her desire for and need to come to terms with the journey of war, immigration and exile. Her new novel, The Lotus and the Storm, is about war, loss of country, and the complications of family and love. She is also a professor of law at the Chapman University School of Law, specializing in international business and trade, international law, and development. She has taught at Brooklyn Law School, Duke Law School, Michigan Law School and William & Mary Law School. She lives in Southern California. 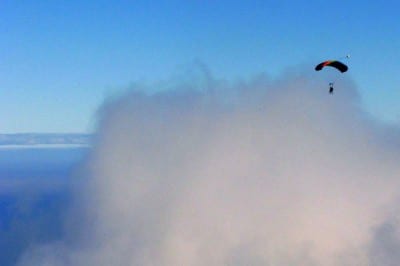 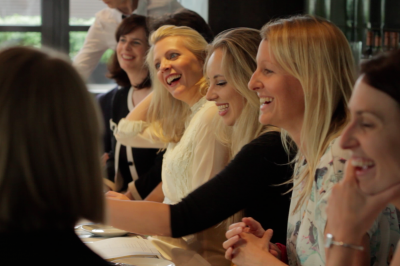 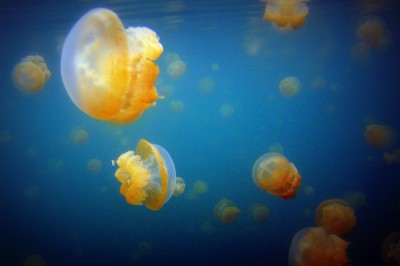 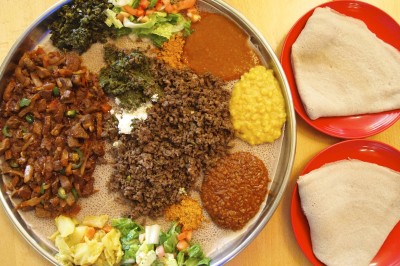