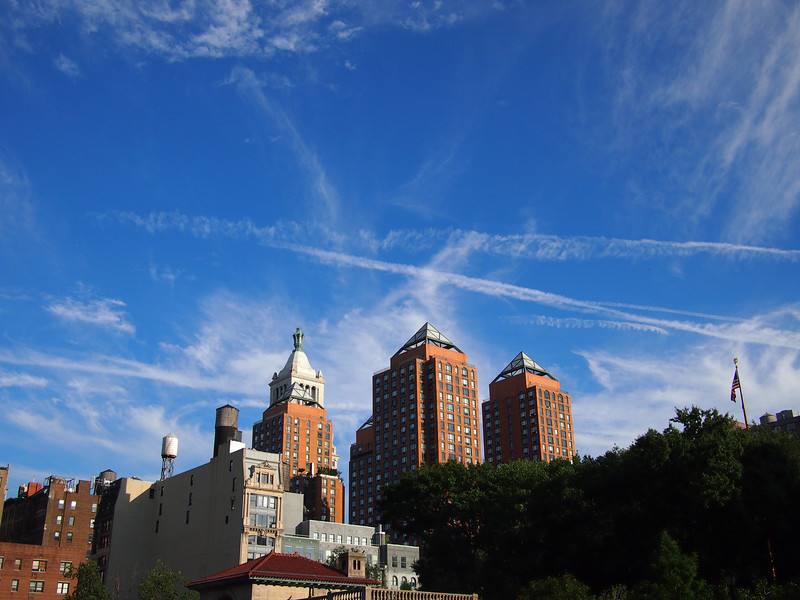 First off, thank you to everyone for the outpouring of comments, emails, offers to stay at cottages in Vermont and recoup there and general “get well soon” wishes. And thanks to Cheryl and Craig who picked me up at the airport and brought me straight to the doctor’s office. I am back in Brooklyn, and – other than an unfortunate mishap this AM involving a kitchen knife and my big toe – on the road to recovery.

A Summer in New York City

Happily, the prognosis is that I do not have some exotic disease or infection that requires quarantining. Rather, my initial bronchitis and sinus problems spiraled out of control by the time I got to Africa and the antibiotics that I was taking were the wrong family of antibiotics for what I had.

The NY doctor made it clear that while my infections seemed as though they were gone by the time I headed up the coast of Chile, they weren’t. And while it seemed like a good idea to climb several mountains and sleep at high altitudes for over 3 weeks, it wasn’t. And then the weeks in Ecuador snorkeling? Sufficiently infected my ear canals such that they were swollen shut by the time I flew over to Buenos Aires and then to Africa.

The swollen ears meant that my sinuses just kept getting more and more infected, and, coupled with the fact that I was coughing all night and not getting any rest….I was in bad shape (i.e. a fever of 104 in Port Elizabeth) by the time I started up the coast of South Africa.

I am now on a stronger family of antibiotics, a steroid inhaler, steroid pills, a nose spray and anti-inflammatories. The doctor also thinks I have a hairline fracture in my ankle from where I fell (though I’m going back tomorrow for xrays). I’ve been given a strict “green zone” of no more than 6 blocks from my apartment for the next few weeks and can’t fly until my ears heal and that delicious, deep cough goes away (those of you who have traveled with us know how yummy it truly sounds). But I am definitely on the mend and feel better with each day of rest.

Thanks again for all the support. My plan is to get healthy and – as my dad says – “get the hell back out there” and rejoin Jessica as soon as I can. 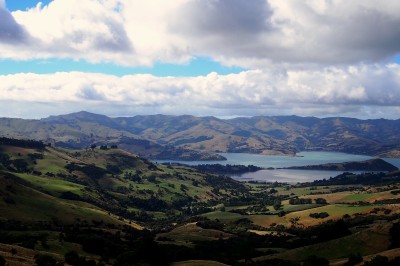 A Lesson in Staying Still 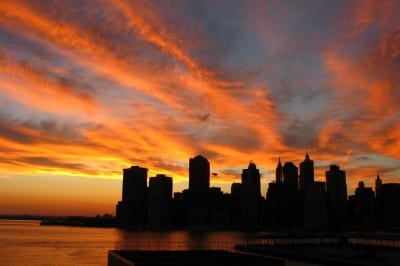 Summer in the City:
From Sickness to Travel Once Again 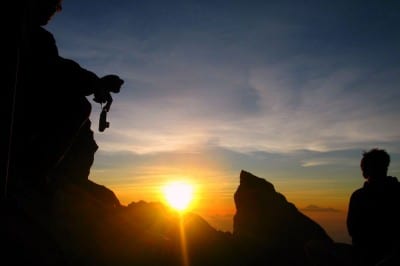 Getting Sick in Far Away Places 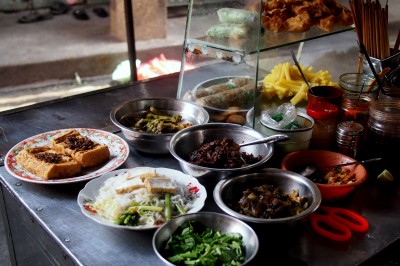