This week’s interviewee is Akila McConnell, who is passionate about travel and food and who, along with her husband, runs the excellent blog The Road Forks. I had the pleasure of meeting Akila and Patrick in Siem Reap and they took me for what was easily one of the most delicious eggplant dishes I’ve eaten. (One does not forget these things.) Akila practiced law for several years in the United States before quitting her job to travel, write and eat  (in equal measure) around the world.

In 2019, Akila wrote a cookbook, A Culinary History of Atlanta. From Akila:

The story of Atlanta is a story of food — until 1910, the single biggest enterprise in Atlanta was the grocery trade and for many years, Coca-Cola was the single largest employer. Yet, the story of the people cooking, growing, and making has been largely ignored, because these have been slaves, women, poor and segregated African Americans, and immigrants. This book is about telling the story of how Atlanta is a city built on food, and, also sharing the stories of the many disenfranchised and ignored individuals who have made the capital of the South. 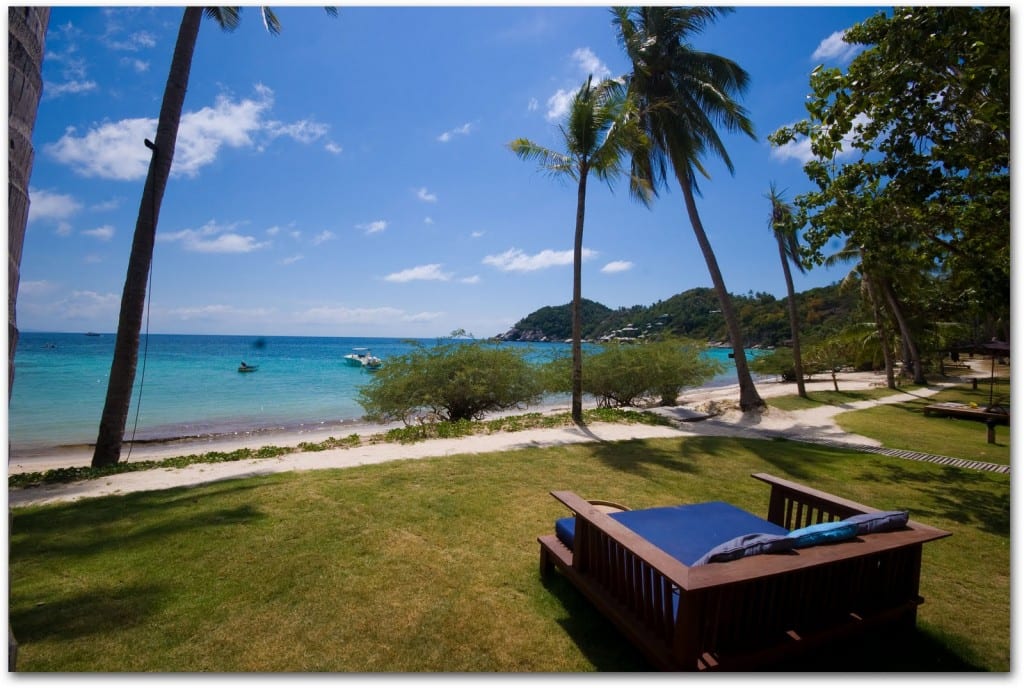 One of many offices on the road during Akila’s travels.

In a way, I took a very conventional path. I had always wanted to be a writer but as a first-generation American who had experienced poverty first-hand as a child, I was entirely uninterested in being a starving artist. I thought that law school was the perfect compromise: a career in which I wrote and still made money. I finished up law school and went to work at a big law firm for four years. Unfortunately, though I loved the firm in which I worked, I realized very quickly that the work lacked the creativity I craved. I applied for federal clerkships because I wanted to take the time to reassess my legal career and was offered a one-year clerkship on the 11th Circuit with a judge I respected and admired.

I spent a great amount of time assessing next steps after the clerkship: should I return to my firm, apply to smaller firms, work as a contractor, or jump into academia? While I was pondering my future plans, a daily morning radio show began featuring a woman who quit her job after a terrible break-up with her boyfriend and left to travel around the world for a year (this was before Eat, Pray, Love). I was fascinated. My husband and I traveled several weeks every year, maximizing our vacation time as we could, but I had never considered the possibility of traveling long-term. That evening in 2007, I got onto my laptop and began researching round-the-world trips. Originally, Patrick (my husband) wanted to travel for just three months but, through much cajoling, I convinced him that a year was the bare minimum to see the places we wanted. The plan had always been to return to the United States after a year and work full-time.

Once out there, we fell in love with the open road. Hard. Now, we are perpetual nomads and work while we travel. I do technical and freelance writing and my husband consults on software architecture. I am also developing a new career, a career I had always dreamed of but never before had the gumption to undertake: novel writing. I am *almost* done with the first draft of my novel, titled Moonlight Falters, equal parts environmental legal mystery, Islamic mystical fantasy, and old-fashioned love story. It is about a lawyer who encounters the supernatural in his work and personal life and the ways that faith, mysticism, and justice interweave in modern society.

I write. Every single day, people pay me to spew black-faced letters onto my computer screen and I am as happy as I have ever been (more about my technical writing here). I despised taking depositions, talking to clients, and managing discovery and document review because those things pulled me away from writing. I used to stretch out the time I spent writing motions and briefs because I wanted to write all the time. Now, I make much less money but every project I undertake is one I enjoy. 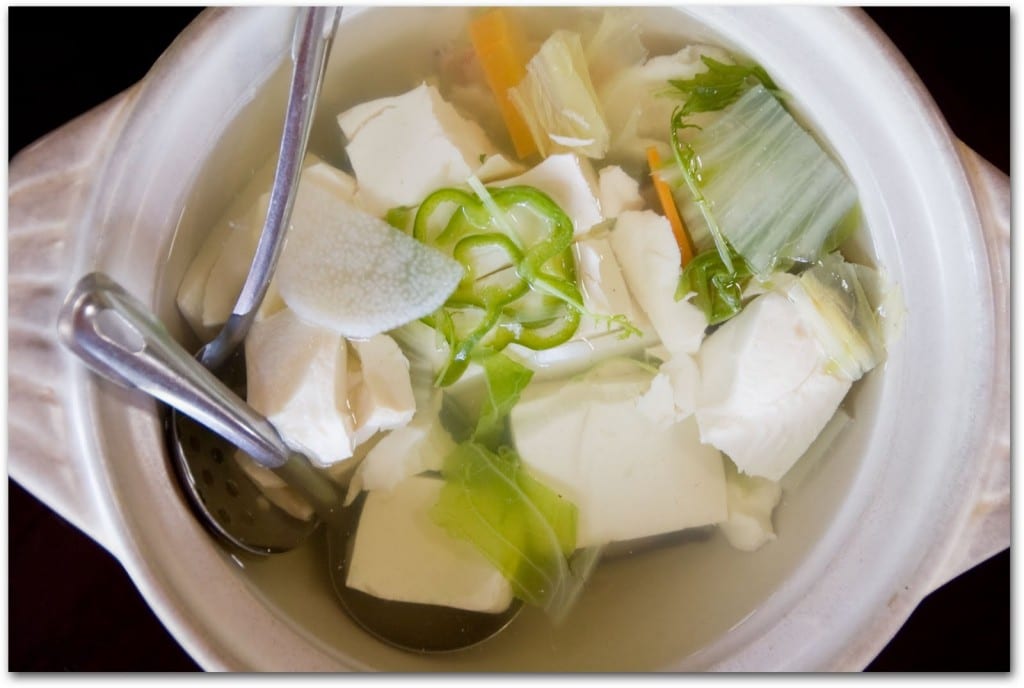 Believe in yourself enough to classify your alternative choices as investments rather than risks.

We attorneys are generally risk-averse, careful folks – after all, that’s the reason why our clients pay us, right? We choose law school because the three years of time, money, and work spent there is a safe investment. We choose private practice because it is a safe investment of our time and work; we know that once we work in Big Law, we can get jobs anywhere else in the legal arena. But, when we consider alternative paths, we label them as risks which cause us to second-guess ourselves and our choices.

Before we left on our round-the-world trip, I considered the trip as a “risk”: it was risky for us to quit our well-paying jobs in the midst of the worst recession since the Great Depression, risky for us to create a gap in our resumes, and risky to spend our savings on a trip rather than buying a house in the down-real estate market. After spending the last 18 months on the road, I realize that we did not take a risk. We made an investment in ourselves by choosing to take a career break, working while traveling, and developing new careers. Right now, the money I lost by leaving private practice is the foundation of my investment in my future career as a novelist. I am not a novelist yet, but I believe in myself enough to invest the time, effort, and money it takes to develop that career. 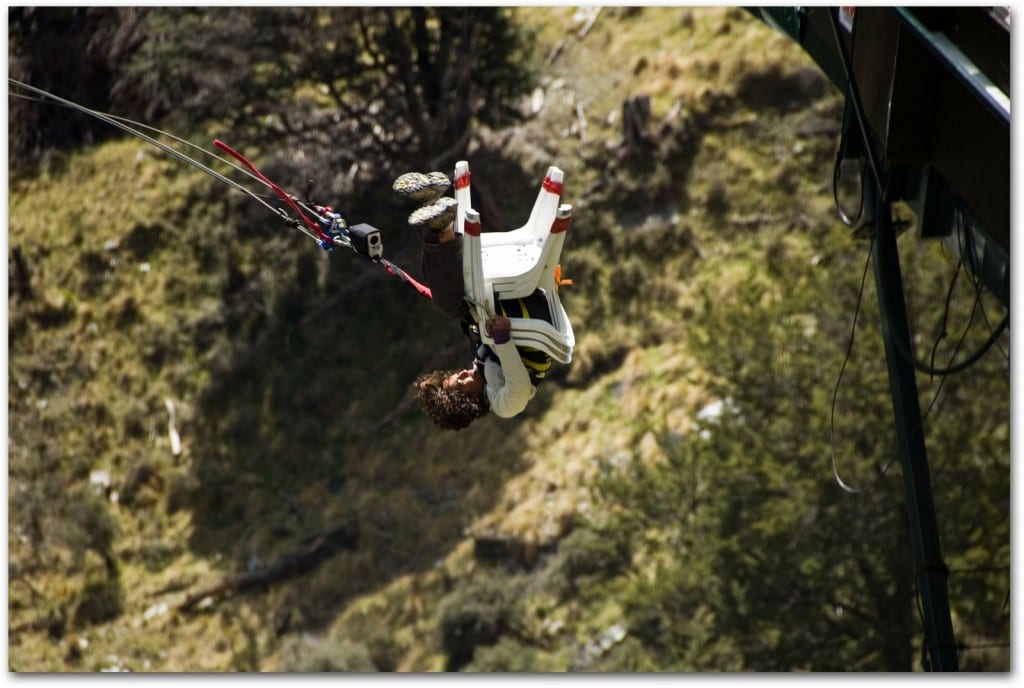 Whenever I enter a new country, I write “lawyer” on the occupation line. This is in part because explaining “writer” is trickier and in part because I will always consider myself a lawyer. I understand life, in its infinite variations across this strange and bizarre world, through my understanding of the law. When we think of injustices and triumphs across the world, they are often tied to laws and legal systems. For example, we were recently in South Africa where I was continually confronted by its past legal repressions such as Apartheid and the township systems, and I appreciated how much of the triumphs in that country occurred outside of the law, through violent and non-violent protests.

– Traveling. We are leaving for Europe in July and will be spending the next 15 months there and, after that, our life is very much up in the air.
– Writing. I hope to be finished with this novel by this summer and will start on my next novel then. Hopefully, I’ll start selling these guys, but if not, I still plan to write.
– Possibly lawyering. I haven’t given up on being a lawyer and, if we return to the United States, I might consider doing contract legal work or teaching legal writing at a university (something I have done in the past and enjoyed).
– Enjoying life, most of all.

(Ummm, really, who says this to you? ‘Cause the first time we met you, you had just come back from dancing with the governor’s son in Cambodia. Ed: Um, I thought what happens in Cambodia stays in Cambodia?) To answer to your question, though, I would say that they need to meet more lawyers. Every lawyer I know works harder and plays harder than the average person, almost as if to prove to the world that we are supermen and women.

Akila McConnell’s mind (and waistline) expands as she cooks, eats, and travels across the world with her husband and two dogs. She is currently in Savannah, Georgia, where she is partaking in too much macaroni and cheese and fried green tomatoes. Connect with her at The Road Forks, Twitter, or Facebook.