The next Thrillable Hours interview is with Bryan Christy. I’ve never met him in person, but we corresponded virtually after his fantastic article on the world’s most notorious wildlife smuggler and he agreed to take part in the series shortly thereafter. While formerly a lawyer in Washington, D.C., Bryan is now a full-time writer and most well-known for book ‘The Lizard King: The True Crimes and Passions of the World’s Greatest Reptile Smugglers’. His honest, insightful Q&A was a pleasure to read – I’m sure you’ll feel the same way. 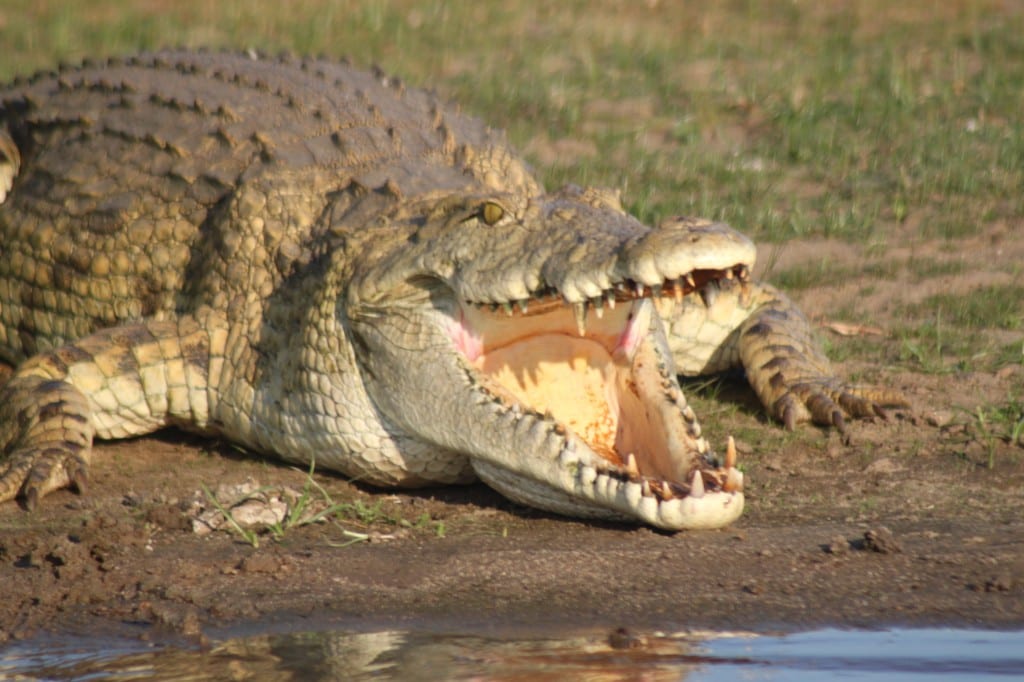 I started out planning to be about as conventional as one could be: I was a certified public accountant. I was a lawyer. I intended to practice international law in Washington, DC for a number of years, raise a family, and then either enter politics or pursue my secret hobby, writing. The catalyzing moment for me was the day I learned my father was going to die. In the hospital, I confessed to him I’d gone to law school because I was afraid to tell him I wanted to be a writer. He was shocked, not that I wanted to write, but that I had suppressed a passion to meet what I thought were his expectations. He told me to do what I cared about.

I drove back to Washington, DC and resigned. I was 32 years old. I gave myself a year to write my first novel but that year bled into two, then three, and the years kept falling. I didn’t know how to tell a story. I sold my house, my car. I moved home to my grandmother’s house, which was a small town funeral home. I lived upstairs and kept writing. It took ten years. Eventually, I realized I had to write what I felt, not what I felt would sell. I got a break, then a book deal, and more, and now I’m doing exactly what I care about.

What do you find most fulfilling about your current job as a writer?

I am creating. Much of my work is narrative non-fiction, and I apply all the discipline and rigor I brought to my law firm work to my stories, but at the end of the day the work–from the concept to the finished page–is my own.  I get to work with extraordinary people all around the world, and with some terrific editors, too.

I enjoy meeting so many interesting people, spending time with them, and working hard to see the world from their perspectives and circumstances. I am drawn to people who are passionate. It’s energizing.

I grew up in a funeral home. You’ll end up there. We all will. Each of us has a set number of billable hours to spend on this planet. Some people are meant to spend those hours under fluorescent lights, working for multinational corporations, banks and other paper entities. But many are not meant for it. They have something inside them that is unique, even if it is only a sense of possibility.

There’s a saying in rock climbing: “If you step on it, you will see it.”  Moving up a cliff face sometimes you can only see the toe hold right in front of you and because you can’t see where you’ll go after that, you freeze. You might even panic. The amazing thing about rock climbing is that if you step on the only hold you can see, the next hold almost always appears. That’s the way life is. If you’re honest about your choice, and you commit, you’ll see the next step after that. But you can’t get there if you don’t step.

As for money, I was with a Japanese lawyer in Tokyo one night, drinking and talking about the long hours we worked and how most everyone we knew above us in our firms were not people we would want to have this dinner with. (We didn’t think we were better than our bosses; just the opposite, we were worried we would become them.) Eventually we raised a question: “What if instead of how much money we could make in life, we tried to see how little money we could be happy with?” I have never forgotten that. From then on any time I worried about money meant I was losing our challenge. 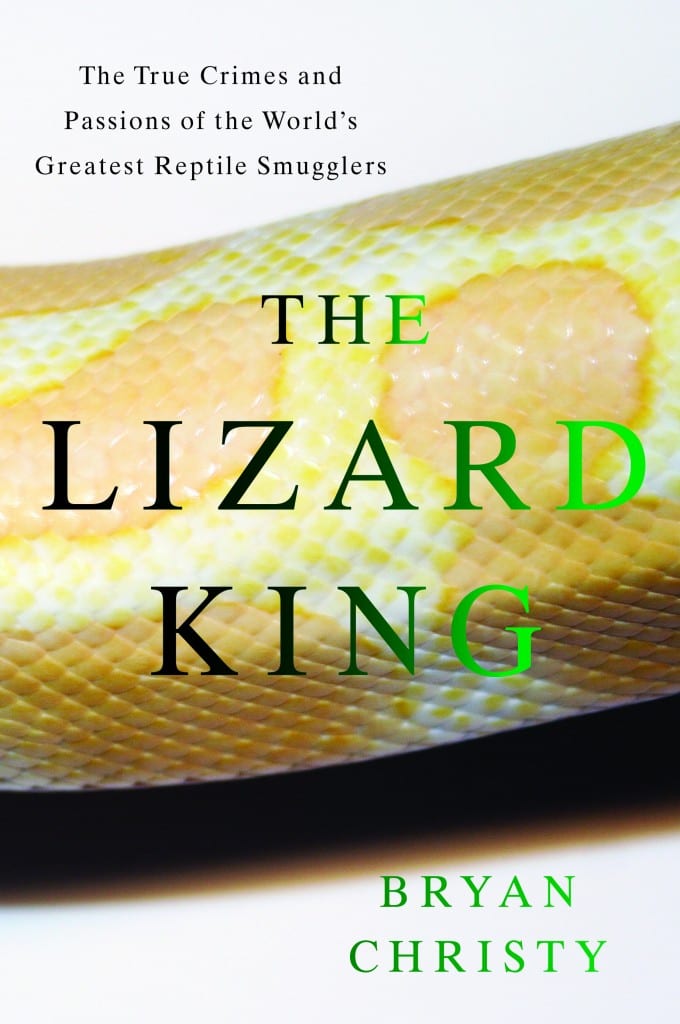 I’m glad I am a lawyer. I’m glad I practiced law and I’m grateful for the training I received in practice (law school was pretty much a waste of time). I’m glad I quit law, too. I almost missed the beauty in the people and wildlife around me. It scares me sometimes what I almost missed.

I used to care a lot about how I identified myself–and being a lawyer meant everything. Now I think in terms of a portfolio of skills and interests. Like a mutual fund. I’ve got some of myself invested in law, but I have a lot of other investments, too.

They’re right.  Being a lawyer is a job, not an identity. It took me a good long time to learn that.

What do you see for yourself during the next five years?

I’m working on a new book*. ‘The Lizard King’ has been optioned for a film and I’d like to see that happen. Meantime, I’ll keep writing for National Geographic and others, keep looking for deeply human stories.

2021 update: Bryan’s new book is out. Entitled ‘In the Company of Killers’, it’s a thriller featuring an investigative journalist who travels the world targeting wildlife criminals and bringing them to the page. The protagonist, Tom Klay, has a secret deal with the CIA, which provides him the intelligence he needs to make his magazine stories prize-winning. It’s a benign relationship from Klay’s jaded perspective, but now the Agency has a more serious ask to put Klay in South Africa with a past lover as part of an operation to unseat the country’s president. Soon Klay discovers he is part of a much bigger plan, one that’s been operating for years, pitting him against one of the world’s most ruthless men. In this book, which Publishers Weekly has called an “exceptional thriller”, the lines between good and evil blur, and absolutely nothing is as it seems.

Bryan Christy is the author of  In the Company of Killers (2021) and The Lizard King: The True Crimes and Passions of the World’s Greatest Reptile Smugglers (2008) and a contributing writer for National Geographic. His work has appeared in law journals, Foreign Policy, and Playboy. Before becoming a writer, he worked as a lawyer in Washington, D.C. In researching the Lizard King, he was bitten between the eyes by a blood python, chased by a mother alligator, sprayed by a bird-eating tarantula, and ejaculated on by a Bengal tiger. Follow him on his blog or on Twitter.