After weeks of cover 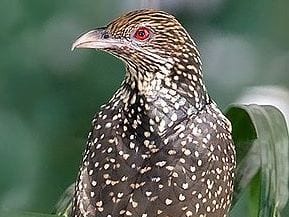 age about my life in Thailand, I need to take a step back and discuss the birdcrap counter. Not too long ago, I posted about the birds who have crapped on my head – 9 birds, in just under 2 years of travel. I wrongly thought that this would be the end of the birdcrap counter, but alas I was mistaken: this morning, an Asian Koel bird (picture, above left) took a shit on my noggin.

Inevitably, when I update the Birdcrap Counter I receive a slew of responses about how lucky I am. It is true that in most cultures, getting defacated on by a winged creature (and, I’ve been told, a gecko) is extremely lucky. It is also true that I have been extremely lucky on a personal level – 2 years doing what I’ve always dreamed of, with a set of energetic, fascinating new friends and some incredible memories.

So bring it on, birds of the world. It’s a small price to pay for the aggregate of my many adventures on the road.

The Birdcrap Saga: Is it REALLY good luck? 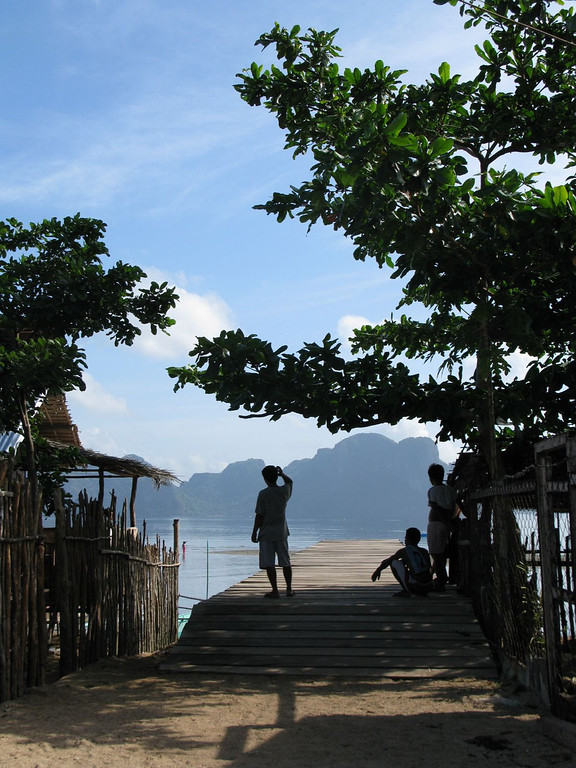 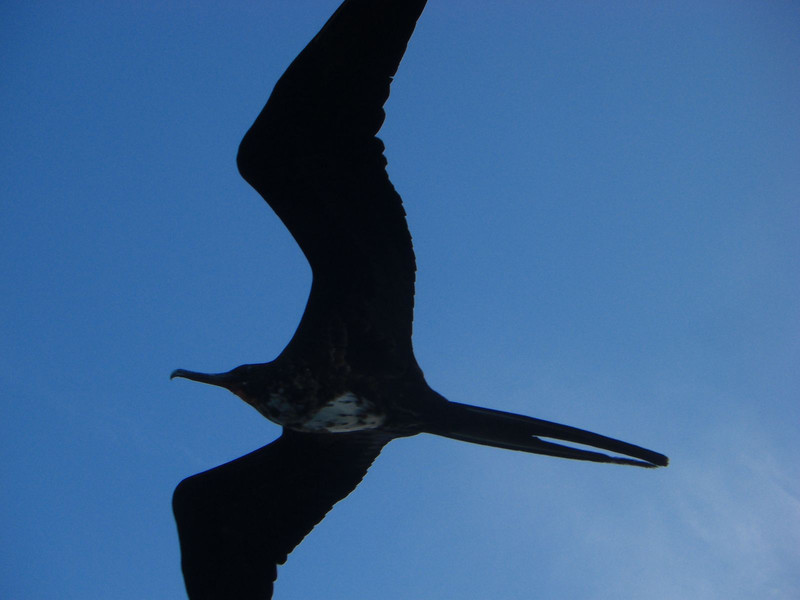 And thus concludes the current state of the Official Birdcrap Counter. With  only a few weeks left on this trip before heading back home for the summer, I am curious to see whether I’ll have a #11 to report.

Until then, warily watching the sky wherever I go,