I’ve just returned to Luang Prabang from an altogether too-short foray into Laos’ north, replete with cave spelunking, markets teeming with new foods to try and a seemingly endless stream of smiling, giggling children. And soup. Lots and lots of soup. As it was with my initial days in Burma, words seem inadequate to describe the loveliness of these last days. I will say this: Northern Laos is crazy beautiful. Up at dawn to see the mist off the Nam Ou river and fading behind Nong Kiow’s huge limestone cliffs, then a series of lazy river trips on rickety boats, hikes through teeny villages and evenings sharing delicious food with newfound friends.

An introduction to Northern Laos

When the view from your window is this: 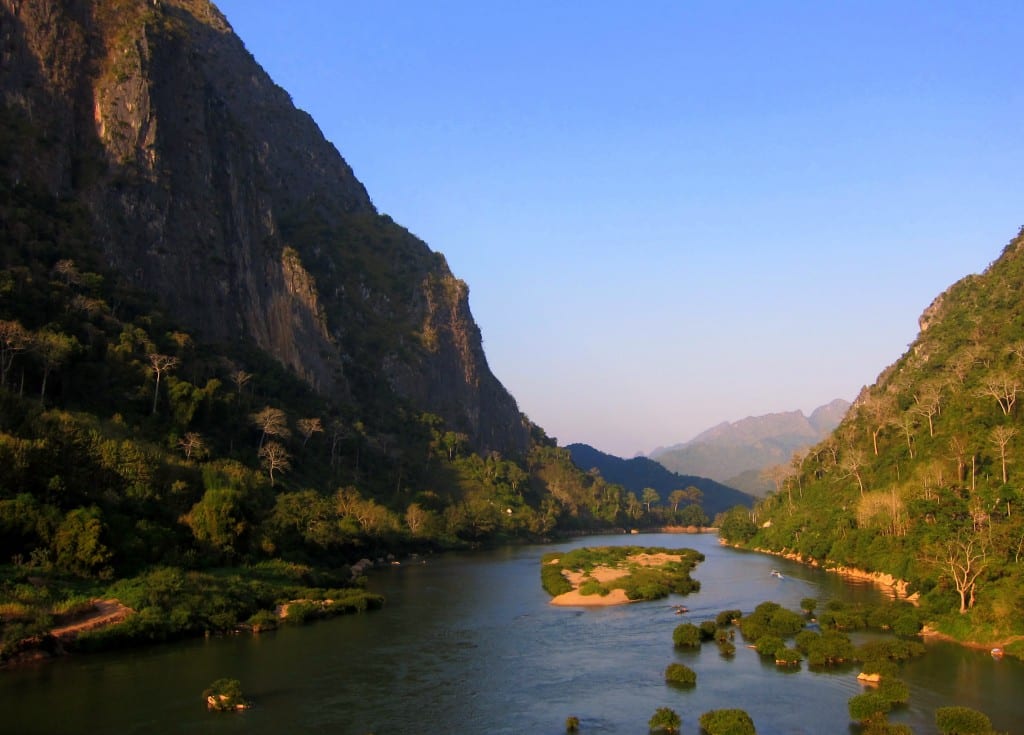 and your breakfast is this: 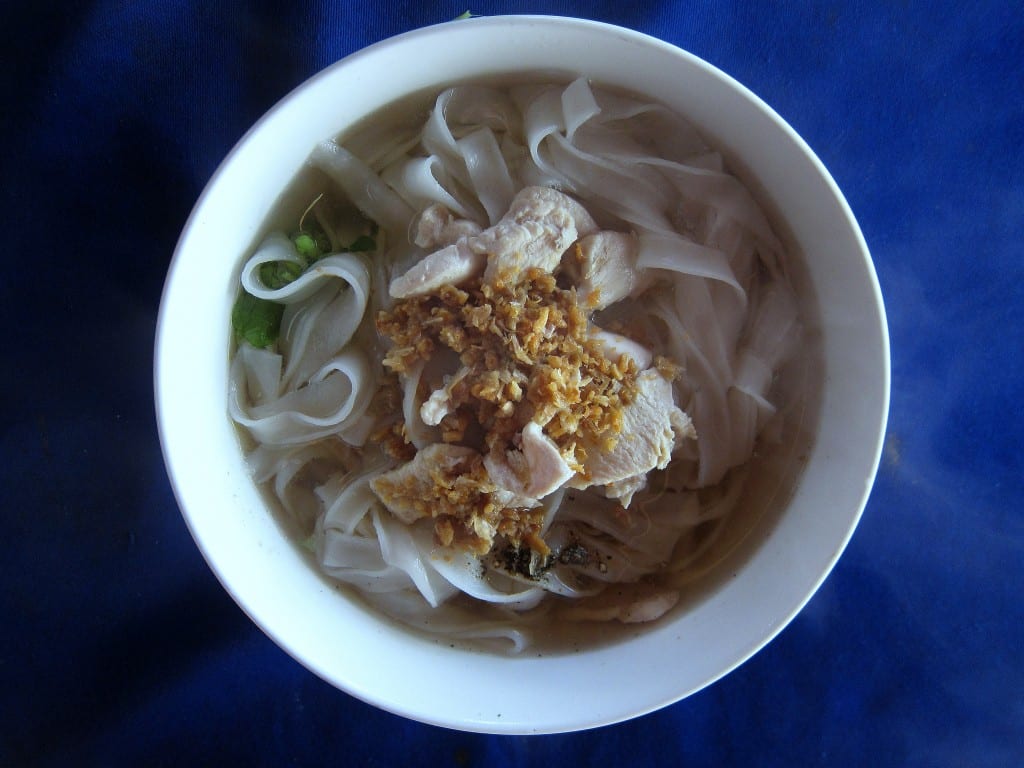 What else do you need?

Travellers often come back from Laos a little wistful.  “It’s like Thailand 15 years ago,” they say. “I wish it could stay the same.” Tourism and development change a place quite quickly and in Laos’ case, the slower-paced country has remained at its own rhythm, but pockets of touristed towns like Vang Vieng and Luang Prabang have been in the news more frequently.

In the coming years the country is planning to continue building large hydro-electric dams (11 of them in total thus far), requiring resettlement of thousands of people and the inundation of biodiversity hotspots. As Laos struggles with development, and neighbouring countries eye it for the effects on their own lands, it was good to see it now, but I am sad for what it might become.

I’ll be heading to Vientiane in the next few days and taking the bus across the border, back to Chiang Mai. Until then, I’ll be eating as much soup, grilled pork and sticky rice as I can handle.

The breakfast above was one I particularly savoured: I had come down with a terrible case of food poisoning in Thailand, from eating a yoghurt that was before its due date but a bit bulged on the sides. I suspect it had been left out for too long in the sun, and that’s why it curdled in my stomach (and generally). A full few days of eating nothing and drinking water, followed my a flight to Laos and a breakfast soup that made it all better.

More to come from Laos, as well as the first of the Thrillable Hours posts. With no internet access this past week I’m behind schedule but will catch up shortly, once I’m back in Chiang Mai.

My photos from Northern Laos can be found here.