Growing up, I thought Spanish food was tapas. I didn’t have access to many other Spanish dishes or influences, and the ones that stood out were of the pintxos variety. But as with any country deeply influenced by a history of discovery and conquest, as well as a large geographic area, the regional specialties vary widely. Geography, climate, waves of invaders, and conquests of new territories all went into creating the Spanish cuisine we know and love today. For celiacs, the country is full of quality base ingredients and interesting meals. For this gluten free Spain guide, I am focusing on the dishes and cooking techniques that are safe, as well as some spots to try in Barcelona and elsewhere in Spain.

Matt Golding, author of Grape, Olive, Pig: Deep Travels Through Spain’s Food Culture, a notes in a December 2016 interview that:

Spanish cuisine, like all great cuisines, is highly regionalized, but the homogenizing forces of modernity in general, and tourism specifically, threaten this diversity. These days you’ll find paella and sangria and patatas bravas in every corner of the country. But that just means as a traveler you need to be aware of where you are and make your food choices accordingly. Up in Galicia? Eat octopus and shellfish and gooseneck barnacles and wash it down with a crisp Albariño. When in Andaulsia, eat jamón and fried little fish and drink sherry. In Basque country, feast on thick-cut steaks and whole-grilled fish and a world of pintxos. The people who find Spanish food disappointing are the ones who order paella in Madrid and sangria in San Sebastián. Of course, there is a common language that unifies Spain’s cooking — high-quality olive oil, cured pork, an abiding love of seafood — but it expresses itself in very different ways as you move around the country.

Food is very important in Spain, and many restaurants can accommodate a celiac diet with ease. As with my Portugal guide, this post is built to remove anxiety around ordering, and help you tackle the meals of Spain with joy.

A note about eating times: Spanish people eat late. Dinner often starts around 8pm, and if you go then you’ll likely be the only ones in the restaurant. Snack foods were the ones with the most wheat in them, so my advice to celiacs who are used to eating a bit earlier would be to stock up on snack at your hotel or apartment, so you can hold off until dinner.

Already know you want a gluten free translation card? You can buy my Spanish cards here, as well as Italy, Japan, Greece, Portugal, and more!

Each of the cards in the guide has been created with celiac-specific research, mention of cross contamination, and double checked translation from locals who speak the language. The food names and dishes within the card are also double checked for accuracy with different regions in Spain.

Why is this Spanish gluten free card different?

This card is different from other celiac cards I have used because it not only uses all of the local food names for what to eat or avoid, but makes clear mention of the cross contamination concerns. It is also researched by celiacs, and translated by a native speaker who is familiar with the disease and local food.

Because of the predominant use of Catalán within Catalunya, I have also translated the card into Catalán. For those traveling elsewhere, the Spanish card is the best option. For the Costa Brava, Costa Dorada, and Barcelona region, Catalán may be more useful for you.

A big thanks to Patricia and Noema for their help in confirming the translations and foods for these cards for Spanish.

For Catalan, the Costa Brava tourism board and Laura Perez both helped translate and confirm the accuracy of the English versions.

The following dishes are commonly wheat-free in Spain, confirmed by translators and my own mealtime experiences traveling through Spain.

As with any destination, at home or abroad, it’s important to confirm on a case-by-case basis that no flour was used in the sauces, or to thicken, etc 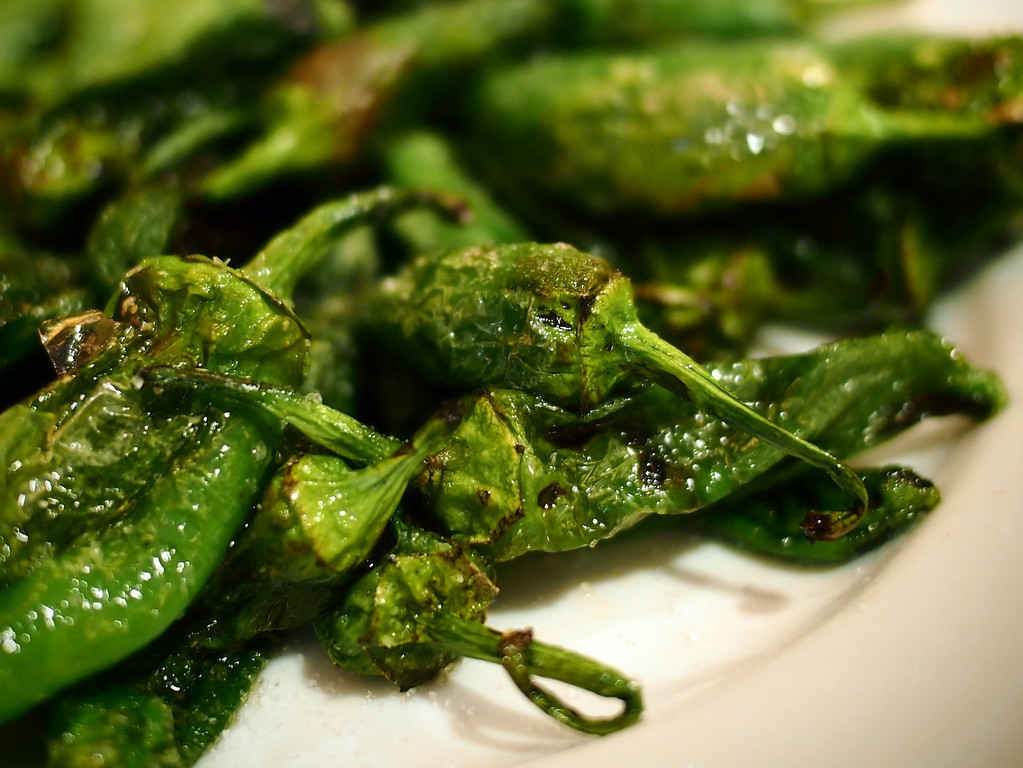 Padrón peppers, GET IN MY BELLY.

Wines, sangria, sidra (cider), cava (amazing sparkling spanish wine), pacharán or patxaran (in Basque), a sloe gin liquor, and calimocho (wine and cola together) are all safe. Beers are not safe, as usual.

Shopping Options and Restaurants for Celiacs in Spain

There are quite a few places to buy gluten free ingredients, from local supermarkets to bigger chain stores and organic shops.

The following supermarkets sell gluten free products. Click on the link to be brought to their home pages, where you can search for locations:

Spain’s Celiac Society lists many regional celiac associations in Spain here — scroll down past the map to the URLs for each.

Celiacs de Catalunya, which applies to Barcelona, the Costa Brava, and the Costa Dorada regions, has a list of stores and pharmacies selling gluten free items here, and a list of restaurants within the region that serve items safe for celiacs here. 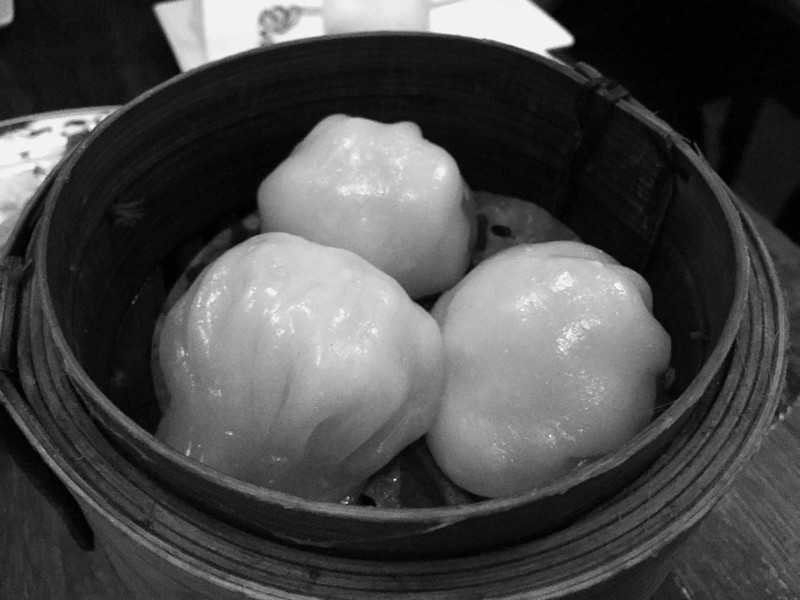 For more of my Barcelona restaurant suggestions for celiacs, please see my Gluten Free Barcelona guide.

For those looking for a more rural experience of Spain, but worried about finding options outside the major cities, check out Cangas Sin Gluten, a regional compilation of restaurants, accommodation and shops in southwest Asturias dedicated to providing safe food for celiacs. It’s a wonderful reference for the region.

For more gluten free shops on Tenerife, see this link.

Foods to Avoid in Spain if You’re Gluten Free

During your visit to Spain these are foods that you should avoid, and are not safe for celiacs.

No go on the bread front.

For those of you looking to visit Spain, here are some wonderful books to help inform your visit.

The most recent Lonely Planet is from 2018, but they have a March 2021 one coming soon.

My Suggestions for Food Books About Spain

Happy and safe eating in Spain!

For the rest of my gluten free guides, see here.