After almost 18 months on the road, with trips home bridging luxuriously long stretches of travel, my brain has turned into a swirling, percolating mess of foreign words. Like most travellers I know, I try at a minimum to learn the basics in any new country’s language: how to say “hello” or “thank you”, how to ask “why” or “where” and in Asia how to say the word for “dumpling”. Because food. But the first real expression I try to learn is always the same, no matter where I am on earth: how to say “no problem.”

Translation of No Problem: What You Need in a Pinch

Truly feeling the “no problem” vibe can be difficult when you are intensely entangled in the chaos of a new country. For example, keeping your cool when you’ve just gotten off an overnight bus, have no idea where you are staying and you also happen to be ravishingly hungry can be an interesting exercise in personal tolerance. But I’ve found that arming myself with my expression of choice goes a long way toward breaking the ice and finding a new friend in a strange place. 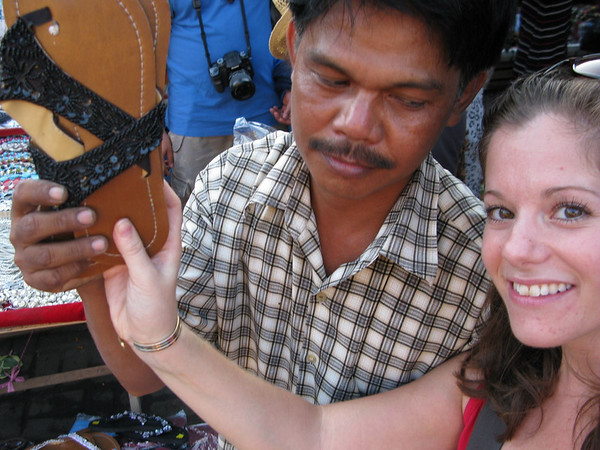 No Problem flip flop guy not impressed but still selfie-capable.

The Lion King popularized hakuna matata, the Swahili version of “there are no worries”, which has become deeply entrenched in the lexicon of any child who watched the movie. In Thailand, my use of the expression mai-pen-rai (pronounced almost slurredly, as though the “r” is actually an “l”) netted me some giggles from the women and a beaming smile from the men.

In Malaysia, a place where the language is blissfully fun to learn, the phrase tak apa* coupled with a grin was perfect to diffuse any situation, and usually earn myself a discount on my room. And in the Philippines, where longtime readers know I had a series of transportation adventures (usually by boat) the expression bahala na with a big shrug of the shoulders definitely lightened the mood and usually resulted in an invite to dinner.

There is one downside: I am sorry to report that the Kryptonite of ice-breakers is not effective with everyone. This is the goat that chased me up the street in the Gili Islands.

If only it worked on animals too. 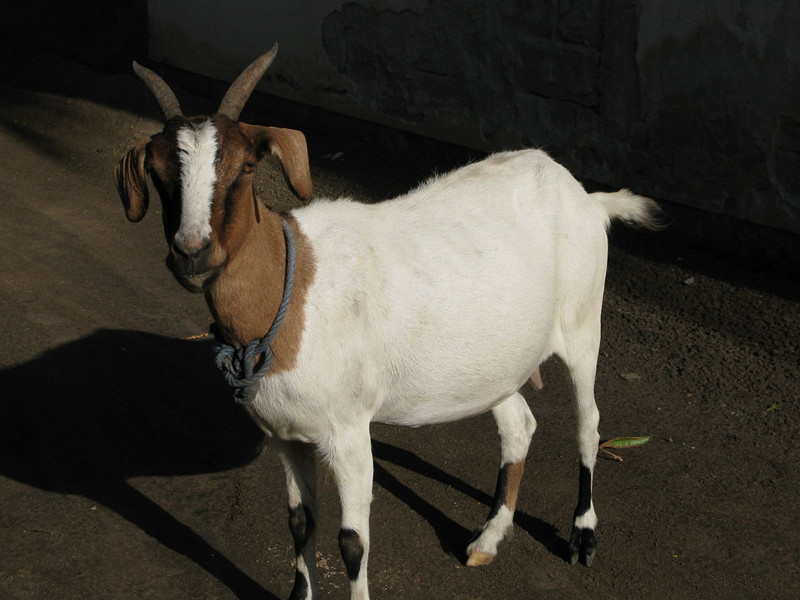 *Tak apa literally means “no what”, and I’ve taken to substituting “Oh, it’s no what” in English. instead of no problem. This, combined with my enthusiastic adoption of “can!” whenever I agree with something/think something is possible (from Bahasa’s boleh) means that I’m starting to sound like a muppet when I speak.

Translation of No Problem, as Submitted by You! 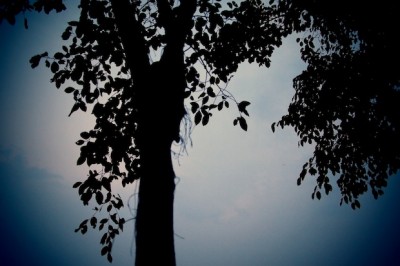 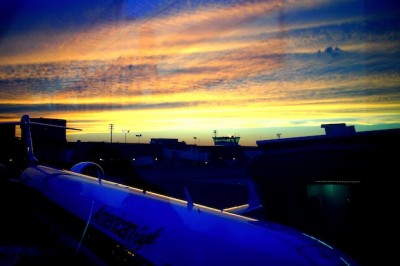 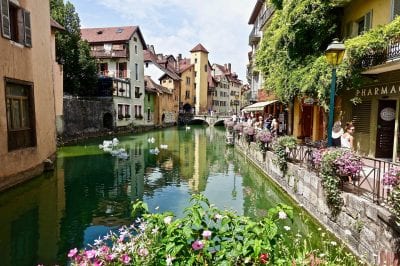 The Limits of Long-Term Travel:
It Doesn’t Fix Everything 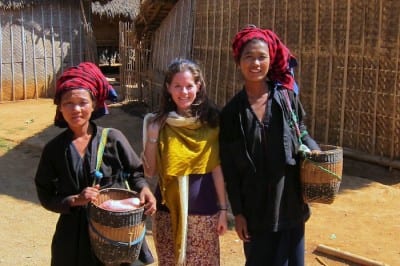 Video Interview:
The Ups and Downs of Worldwide Travel