The Bird Crap Counter: Not Just for Birds Anymore

Long time readers will know that I’ve got a small dilemma when it comes to birds: they seem to love the look of my head. More specifically, birds seem to love my head so much that they continue to crap all over it.

The first time this happened on my travels I thought, ok perhaps it is a symbol of good luck. The 7th time I began to think it was a vendetta and nothing more. People occasionally say to me, oh Jodi it’s just because you live a life that is more outdoors than most!

I have a friends who have been travelling longer, and more adventurously (read: outdoorsily) than I.

They have remained unscathed. I, on the other hand, have moved on from simple bird crap to bats.

On my recent press trip to the Dominican Republic, the group of us were taking a boat to a cave in Los Haitises. I ducked slightly as a bird flew overhead, and someone in the group asked if I was afraid of birds. No, I said, I’m simply afraid of them shitting on me. I detailed the many times it has happened since I quit my job, and everyone laughed and said it was good luck.

When we got into the cave, only one bat flew above us, for only one small moment in time, and only one person got crapped on: me.

Bats are not birds. They are flying mammals, and thus technically should not be included in The Official BirdCrap counter. So instead I’m asking my readers to help me figure out where the bat crap should go. 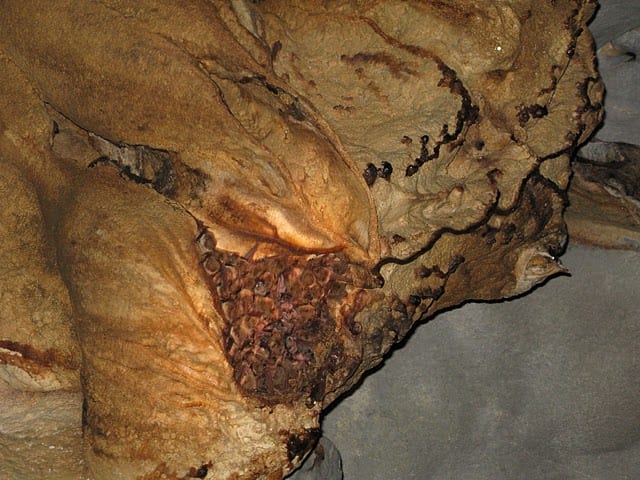 3) Or, I can keep the bat in the bird crap counter since it does fly and if you REALLY squint you could call it a bird.

What say you, Legal Nomads readers? Leave your vote in the comments. Additional suggestions will be added to the list.

27 thoughts on “The Bird Crap Counter: Not Just for Birds Anymore”