Welcome to Thrillable Hours,  my interview series about alternative careers for lawyers.

As promised in yesterday’s introduction, my first Q&A of is with award-winning cookbook author, author, photographer and traveler Naomi Duguid. Qualifying her for the series, she is also a former lawyer, one who practiced for many years in Toronto before leaving her firm to pursue a wholeheartedly different lifestyle. I had the pleasure of sitting with Naomi in Chiang Mai and asking her these questions face-to-face, transcribing them as she responded. I’m sure you will agree that her interview is incredibly inspirational.

I went to law school for political reasons, because I had worked with community groups relating to poverty and public housing, and I thought, “I have the time. I can do this. I can be more effective if I go to law school.” In the end, I realized that I wanted to do labour law and that’s where I ended up. And I really liked it; I loved the people I worked with and the clients. Then, years later, I was supposed to join the partnership and despite being completely committed (they were like my family), I asked for a leave of absence. Something in me balked at the idea of partnership and I wanted an unpaid leave of absence. And this was 1985, when these things just didn’t happen – but the firm was very progressive.

Three weeks into it, I was in China, and I found myself in tears one day and I realized “I guess I’m not going back.” I feel guilty that it took me half way around the globe to realize this, but I suppose I knew something wasn’t right because I asked for the leave in the first place. It wasn’t a pushed out feeling, it was a pulled-in-by-the rest-of-the-world feeling. I thought, “if I only have one life, I want to raise my eyes to the horizons”. I didn’t want to have a situation where I was in my job and wishing it was over so that I can move onto the next thing. It wasn’t the live I wanted to lead.

On that same trip to China I met a remarkable traveler in a dormitory in Kunming. We ended up sharing a 24 hour train ride to Chengdu. She looked like she was in her 60s, but was actually 82 and from Switzerland. She turned to me and asked if I knew the book Forbidden Journey and I said that I had wondered what happened to the author after the book’s story ended. [Note: the book tells the incredible, first person story of a woman’s journey from Peking to Kashmir in the 1930s.] And she said “I’m Ella Maillart” [the author]. We talked on the train and we barely slept – basically this was one long conversation. When I told her I had decided to quit my job she told me that I have to follow my compass, follow my nose and figure out how to make a living from it.

And it was one of those wonderful things, to have met her. It was affirming and very encouraging to me. The world is out there and it’s up to us to meet it in the way we choose. And I was lucky enough to have choices. I was free to choose. So I wrote to the partners and declined the partnership.  I still have friends in that firm, and I have glimpses of that law firm world but I get to be a beginner in this wider world. And that’s an incredible thing.

What do you find most fulfilling about your current job as a cookbook author and photographer?

On that first trip to China and Tibet, I met the man who would become my husband and we focused on food and agriculture and how people live. My undergraduate degree is in geography, so it makes sense that seeking explanations and trying to understand people in their own context is something I am passionate about. And that’s really what it is about for me. It’s not about the best meal I ever ate, or if Burmese food better than Thai food. That’s an outsider’s point of view. I want to become enough of an insider and have enough of a perspective that I can transmit it to others to have them put on an ‘insider’s hat’, even in a small, bridging way. And it might be arrogant to say that, but why not try?

That’s what my books are about: trying to be that bridge. Some people connect through images, some people connect via a story or facts or analysis. And others by doing, by the sensual. Recipes are this extraordinary thing – they do all of this, they anchor food in a concrete way. You can travel in your kitchen; you can take this risk at home. I’ve had people photocopy pages from my book Hot Sour Salty Sweet (below) and take it with them to Thailand. That’s pretty exciting!

So it’s not about food as product, it’s about culture as expressed by food. It’s saying “food can be your way in” and if people choose to take it, it’s there for them.

Yes. I went to my 25th reunion for law school and I was invited to be a speaker at the dinner, which was very nice. In the course of the cocktail and the dinner at this reunion, I was asked by 3 different men (my class was mostly men) “How do I get out of this. Tell me how I get out of this.” Separate conversations, with people I did not know well. And I said the same thing to each of them: the first thing is to lower your costs. They’re about 50 years old now, these men, and each of them said “I don’t see how.”  But that’s the first thing: you need to lower costs, and to remember that you’re going to be a beginner at the next thing you do. Hopefully it’ll be continuous with another interest you’ve had, so that you’re somewhere with it, but you need to accept that it will be a non-status situation. You say you’re a lawyer for years, and then you have nothing to say when people ask what you do.

So the second thing is to figure out what you’re going to say when people ask what you do.  “I’m working on a few different projects right now” or “I’ve got a few pans in the oven, we’ll see what comes out.” Whatever you say, don’t get into your doubts and fears. Prepare something to say. And if you can do those two things, then you can do it all. 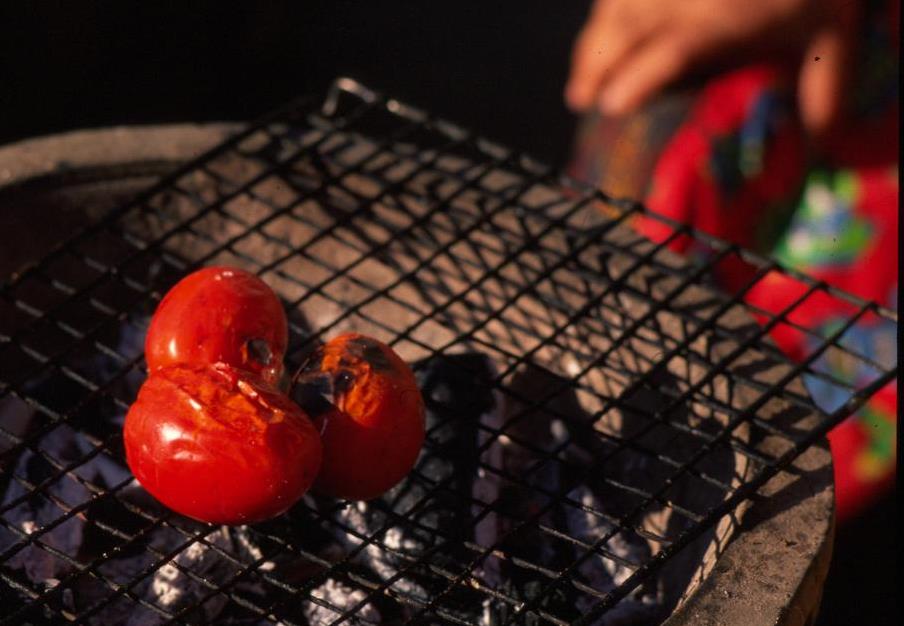 I would say it wasn’t my legal education, but my practice – in all senses. I have a larger sense of responsibility for others, and I’m a fixer – I tend to try and find solutions. Political, technical, whatever it takes! I still have a sense of responsibility to make things right, or make them work. And the breadth of clients that I had gave me an appreciation for the fact that we all have and aspire to dignity and being treated with respect. How I see the world was clarified in my [legal] practice, that everyone has the right to be judged or appreciated within their own context and it’s not up to me to sit in judgment on them. Listening and seeing, those are holdovers and they are very important to my every day life.

I think it’s really hard to have fun when there’s a pressure of responsibility and a standardization of expectations – it’s a weight. It’s a load. So if you lift that off, lawyers can actually re-inflate and get lighter on their feet. The question is, can you get lighter on your feet and in practice? I know some people who do. But mostly, it’s easier for lawyers to have fun when they stop practicing.

Naomi Duguid splits her time between Toronto and Chiang Mai and since this interview was posted has written two critically-acclaimed cookbooks, Burma: Rivers of Flavor and Taste of Persia. She is in the process of finishing up her next cookbook (which I am very much looking forward to reading!) about salt. You can stay updated about her adventures and culinary discoveries via her site, Immerse Through, her blog or her Facebook fan page.