Introducing Thrillable Hours: Proving that Even Lawyers Can Have Fun

As promised in my post about temporarily moving back to Thailand, I am starting a Q&A series on alternative careers for lawyers, called Thrillable Hours. The series will highlight people who have taken their law degrees and followed an alternative career path. Yes, this is a play on the lawyerly ‘billable hours’. Yes, I find this funny.

When I was working in New York and in a social setting with new people, the first question thrown my way would almost always be ‘what do you do?’ Corporate law might not have been my passion, but I was proud of my work and happy to explain what I was up to in the city. However, when I started travelling and people would ask the same question some would visibly recoil when I mentioned that I was a lawyer. You see, we have this reputation and it’s not necessarily a great one. I could see the judgment, the question marks behind their eyes and then the inevitable statement that followed: “but you don’t seem like you’re a lawyer.” What does that even mean? 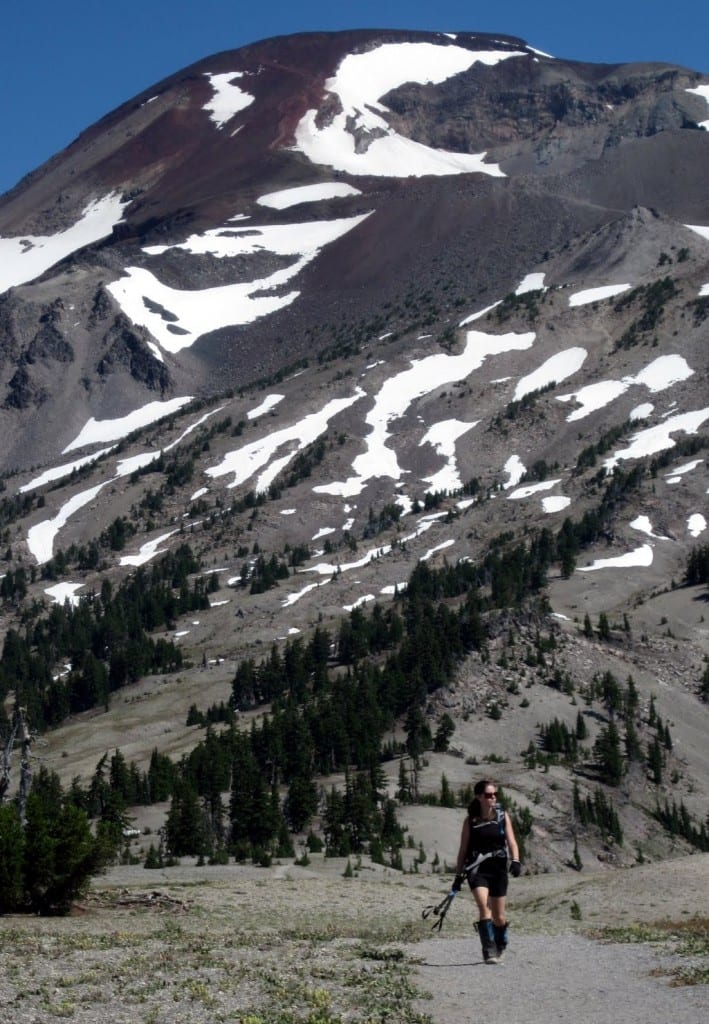 After many conversations that mirrored the one above, I decided to start Thrillable Hours. On my travels, I have been fortunate enough to cross paths with some fascinating and creative still-practicing lawyers. I’ve also met some innovative former attorneys who decided to leave their practice altogether and follow a more unusual path. 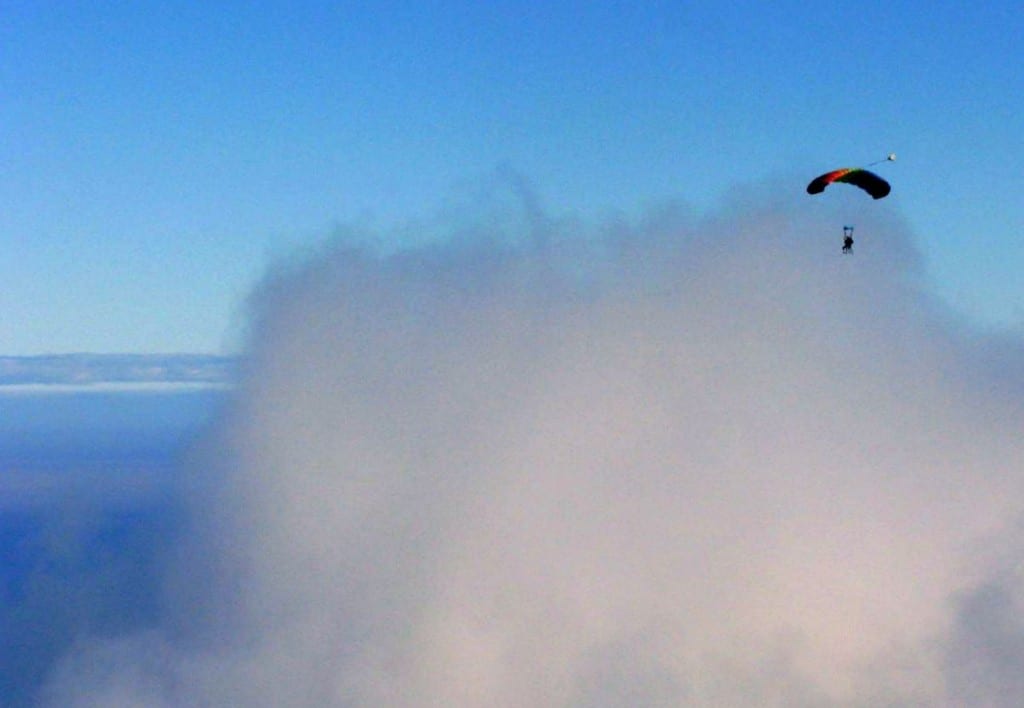 Tomorrow I’ll kick off the series by interviewing Naomi Duguid, a former lawyer from Toronto who went on to become a cookbook author extraordinaire, garnering two James Beard awards with her former partner for their cookbooks Beyond the Great Wall: Recipes and Travels in the Other China and Hot Sour Salty Sweet: A Culinary Journey Through Southeast Asia.

Thrillable Hours is a series to prove we can do something a little different and hopefully improve our collective reputation in the process.  Be it working as a lawyer in Kabul, becoming a stand-up comedian, a respected non-fiction author or the Assistant Dean at a top tier law school, I’m excited to feature these interesting people living bold lives.