I’m a woman that traveled the world solo for many years (including to the many of the locations in the film,) and after finally watching “Eat, Pray, Love” I’ve come to the conclusion that it failed to deliver.

From the official synopsis, which claims the film “proves that there really is more than one way to let yourself go and see the world,” to the choice of Julia Roberts as its star, Sony Pictures built up expectations — and then failed to deliver for those who enjoyed the book, for women and for travellers.

For those unfamiliar with the story, it can be summarized thus: unhappy with her marriage and path in life, Elizabeth Gilbert decides to walk away from both and embark on a journey of self-discovery in three separate (and very different) countries.

She regains strength through food by eating her way through Italy, hones her meditation practice and ability to focus while at an ashram in India and, while seeking balance between the eating and the praying, she inadvertently falls in love in Bali.

As someone who enjoyed the Eat, Pray, Love book

Gilbert’s “Eat, Pray, Love” was an enjoyable deeply personal memoir. The prose was heartfelt (albeit whiny at times), Gilbert went to great lengths to blame herself for her marriage’s failure without resorting to indulgent platitudes about why it didn’t work and she reiterated throughout the book that this was her journey, not a “how to” for disaffected women. I never understand the criticisms that this is too self-absorbed for travel writing. It’s a memoir, and Gilbert does a fabulous job setting her personal transformation in scenes around the world.

In the movie, Gilbert’s difficult choices seem far too easy.

“I don’t want to be married anymore,” Gilbert announces to her husband as they lay in bed — and suddenly she is on her way to Italy.

Gone is Gilbert’s overwhelming unhappiness with her life in New York and subsequent descent into depression. Gone is any sense that she is taking an enormous leap of faith and doing so alone.

While it is possible to appreciate the sweeping cinematography of green rice terraces in Bali and Rome’s crumbling ruins, it is easy to resent the two-dimensional, awkward storytelling and gaping holes in the plot.

This movie does my gender no favours. Setting aside the asinine merchandise tie-ins for a moment (a Lancôme lip gloss set? Really?), it does the most damage via its lingering messages. Finding yourself isn’t difficult after all, because it really means finding a man to rescue you.

And you know what, ladies? He’s an easy person to find — just wait for him to run you over on your bicycle.

Billed as one woman’s solo journey, “Eat, Pray, Love” focuses on everything but those solitary moments.

By ignoring the gloomier aspects of Gilbert’s book and life story, and glossing over the realities of traveling as a woman alone, the movie promulgates the unfortunate stereotype of a whiny, Western woman wanting to find herself without really trying.

In doing so, the “Eat, Pray, Love” film does a big disservice to women everywhere, including the author herself.

Why do we travel? For me, it is to foster a deeper connection to a place through its food and its people. Gilbert’s time in Italy is deeply influenced by the food there and the friends she made. In Bali, her story blends into the lives of a local medicine man and a healer.

And yet, the movie still felt forced at every turn and, with the exception of Gilbert’s relationship with a young Indian girl named Tulsi, the interaction between characters superficial.

Studio execs were checking items off a list. “India? We should include an elephant somewhere.” Big mistake.

Having been to Italy and Indonesia, I expected to feel wistful for their chaos and vibrancy, and to long for the intensity of India. Instead, the movie sapped all of the magic.

Despite the pretty scenery, I was bored out of my mind. 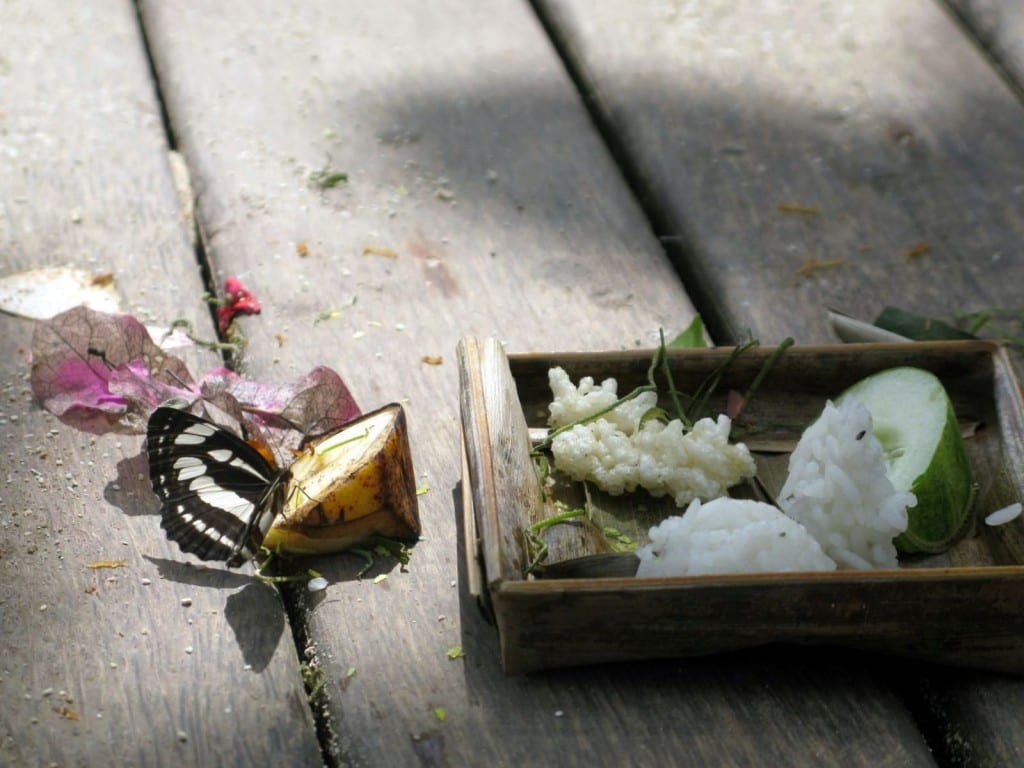 Photo of a butterfly dining on Balinese offering in Ubud, Bali

While I do think that the original book managed to provide a cohesive narrative of relationship struggles and life choices, the movie was far too simplified and unfortunately did Gilbert no favours at all. 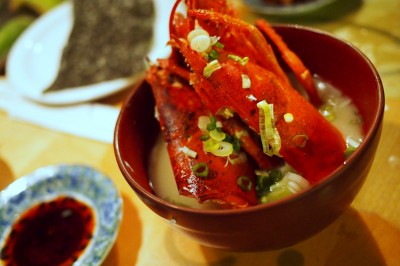 Offline for a Trans-Pacific Cruise, & Books about Japan 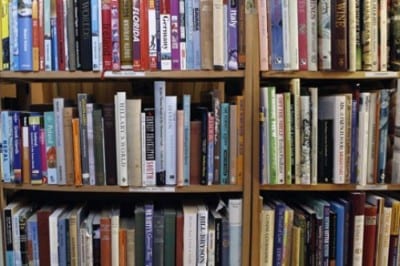 The Best Books I’ve Read During my Travels, Part 2 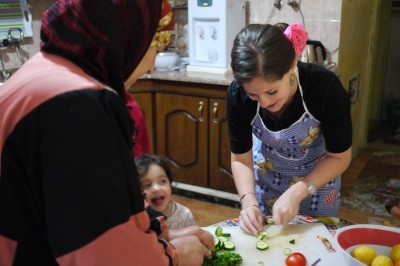 Solo Female Travel, Trust and the Art of Fitting In